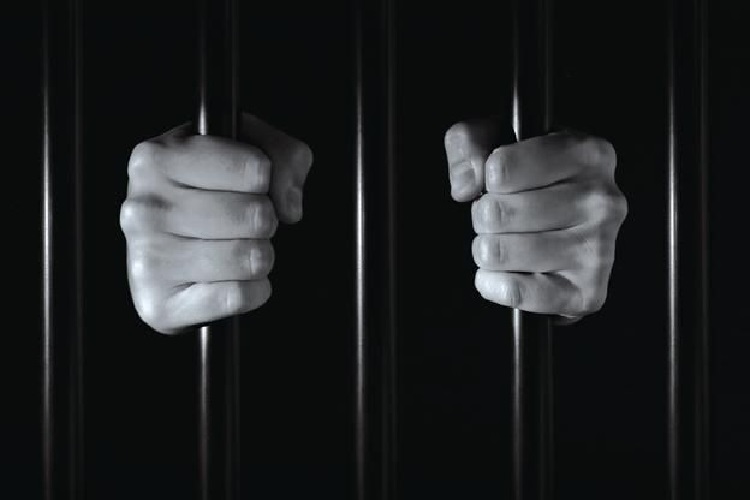 Iranian teacher’s activist Hashem Khastar has been sentenced to 16 years in prison and two years of exile for his peaceful political activities.

Khastar, the representative of the Iranian Teacher’s Association in Khorassan Razavi province, another Iranian teacher Mohammad-Hossein Sepehri, his sister Fatemeh Sepehri, and Mohammad Nourizad, were given these long sentences for publically asking Iran’s Supreme Leader Ali Khamenei to step down in an open letter in June 2019.

The leader of the Iranian Resistance, Maryam Rajavi, has condemned these harsh sentences, which come at a time when all prisoners should be released in order to slow the spread of the coronavirus, and said they are examples of Khamenei’s lack of humanity.

She further called on the UN High Commissioner for Human Rights and the UN Special rapporteur for Iran to take action to demand the release of prisoners, especially political prisoners, whose lives are in danger.

Rajavi wrote on twitter: “The clerical regime must free all prisoners and stop arrests, torture, and executions in Iran. It must particularly refrain from preventing national solidarity efforts and the aid provided by rebellious youth to our compatriots.”

The clerical regime must free all prisoners and stop arrests, torture and executions in #Iran. It must particularly refrain from preventing national solidarity efforts and the aid provided by rebellious youth to our compatriots #COVID19 pic.twitter.com/IXvco3VzjR

She explained that political prisoners have committed no crime, other than publically expressing their beliefs and writing articles, which should not be a crime by any measure.

Khastar has been arrested several times in the past for political activism and even once involuntarily committed to a mental institution by the authorities.

His most recent arrest was in August 2019, after he revealed that the Ministry of Intelligence and Security (MOIS) has pressured him to criticize the People’s Mojahedin Organization of Iran (PMOI/MEK), something that he refused to do.

In July 2019, Khastar wrote: “When the security forces had to give in to pressures by the heroic people of Iran and release me from Sina psychiatric hospital, two security agents approached and told me to issue a statement against the MEK because the group has supported me. They emphasized that the red line for them is not the supreme leader but the MEK… There is a sea of blood between the regime and the MEK. Everybody knows that the biggest enemy of the regime is the MEK because they enjoy a very strong organizational establishment and as admitted by the rulers of the regime, they are involved in all protests.”