Iranian Inmate Died From Suicide After Torture and Intense Pressure 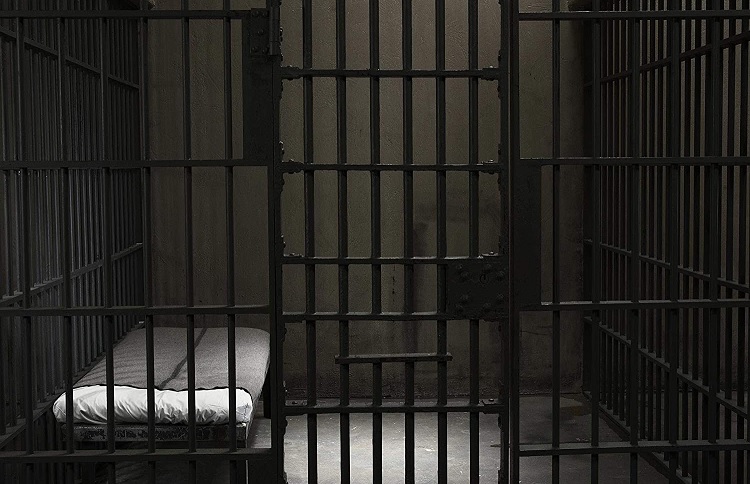 On Sunday, an inmate at Qezelhesar Prison, in Karaj, died from suicide after learning that guards were going to put him on the “close-door ward” for the second time.

Majid Keshvari, who was previously locked in the “closed-door ward” for five days in late March, suffered from neurological disorders because of the extreme pressure and the various psychological and physical torture he was under in prison.

According to his family, he was taken to the “closed-door ward” after riots over the coronavirus erupted in various prisons in Iran and the prison was placed on high alert. When he was allowed to leave, he told his family in a phone call that he’d been torture and placed under great pressure during this time.

The reason for placing him on this ward and subjecting him to torture is likely that Keshvari was one of 12 prisoners accused of starting a riot in Qezelhessar Prison in 2010, for which he spent two years in Rajai Shahr Prison before being transferred back.

Last Wednesday, a prisoner in the Central Prison of Urmia set himself on fire as an act of protest after being beaten up by prison guards. When the fire alarms began to sound, special guards’ forces entered the ward.

Davoud Ghassemzadeh, who has an injured spinal cord, was viciously beaten after a new case was opened against him. He is currently on a hunger strike over his treatment by the authorities, beginning the new protest on Wednesday, despite his critical conditions due to severe burns.

Ghassemzadeh and his brother, Baha’eddin were accused of smuggling opium into prison with a prison nurse claiming that she had brought in the opium for the two brothers, even though neither of them has ever used narcotic drugs.

However, according to a Kurdish Human Rights website, this is a pre-meditated plot against the brothers by the manager of the Central Prison of Urmia, Mehrali Farhang, and the prison warden.

Following Farhang’s plot, both brothers were taken to the Safe Ward, which is where Davoud set himself alight.

The brothers, from Salmas, are on death row on the charge of deliberate murder. They have been imprisoned in the Central Prison of Urmia for 11 years.

Under the mullahs’ so-called ‘Justice’ system, they won’t get a fair trial.

Names of Iranian Prisoners Killed by Security Forces in Riots

120,000 Iraqi expatriates can vote in Iran but Shiite party complains