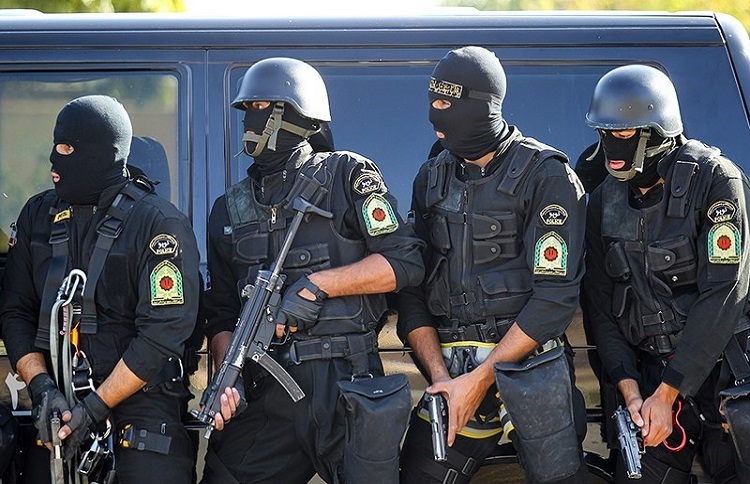 Except for China, which initially concealed the Coronavirus outbreak but quickly realized that this is not the right solution,

From the day of the coronavirus outbreak, and the regime’s desire to continue the Mahan Air flights to China not to lose the ability to bypass the economic sanctions, it was certain that the regime had decided not to confront the virus outbreak and eventually hid the mortality statistics.

The regime had the urgent necessity to hold the anniversary of Iran’s revolution and its parliamentary elections to shows its national credibility and legitimacy, and this end with a disaster for the Iranian people and kill many, better to say is continuing in killing people daily.

The regime allowed only its officials to announce the statistics of the coronavirus outbreak to have the ability to engineering the figures.

So far, the Mujahedin-e-Khalq (MEK), the main opposition in the regime, has reported 4500 deaths by the coronavirus and Radio Farda reported at least 1000, and while the Iranian regime is not able to silence them, it can only call them enemies; but this has not convinced the Iranian people.

The situation for the regime is so critical that it cannot even tolerate a small gap, which will lead to the non-existence of the regime. Any new gap will lead to further uprisings.

On the coronavirus case, as soon as the not engineered statistics were released, arrests began. Initially, a large number of arrests were reported in South Khorasan Province.

The regime’s Prosecutor General’s Office announced on 11 March that “there will be a lawsuit for those who attempt to disseminate informal news about the coronavirus in the cyberspace.”

Vahid Majid, chief of regime’s Cyber Police, said: “24 people were arrested and referred to judicial authorities for disseminating informal information about the Coronavirus.”

In Kermanshah, Ali Akbar Javidan, the provincial police chief, said, “43 websites in the province have been identified on the issue of the coronavirus informing, and 16 administrators and officers of these websites have been summoned and several have been referred to the judiciary.”

In the latest example, Hassan Gharib, the prosecutor of Qom, announced on 14 March, that “so far for three people been a lawsuit has been filed for publishing materials about the coronavirus.”

Earlier on 13 March, Mustafa Faghihi, the site administrator of Entekhab, was arrested. He was summoned to the prosecutor’s office on March 10 after he tweeted “Coronavirus death toll stands at nearly 2000 in the country”.

On 12 March, captain of Gilan’s Damash football club, Mohammad Mokhtari, was arrested by the IRGC’s Gilan Intelligence Service for criticizing the behaviors of the Basijis on the coronavirus.

Before them, Mehdi Hajati, a member of the Shiraz City Council, was arrested by security forces on 12 March. He has been detained for his recent posts on social media and for criticizing the way the governing officials have dealt with the spread of the Coronavirus.

The situation in the regime’s rank and file was so bad that he wrote, “Don’t exaggerate about the enemy! The enemies of the Iranian nation today are those who have come to gamble on the lives of our compatriots for the sake to silence the supposed enemy. The enemy of the Iranian nation is precisely the likes of those who did not allow Qom to be quarantined…”

What Is the Next Step for Dealing With the Iranian Regime?