Iran: A Coronavirus Cluster Among Children in Gilan Province 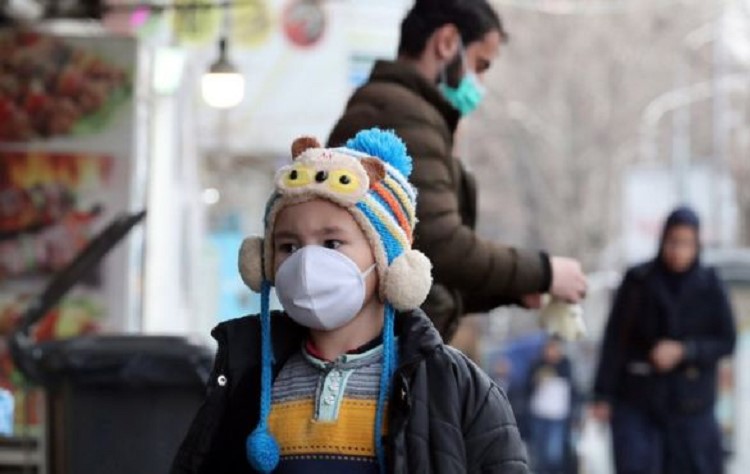 In an interview with the state-run T.V. Channel Two, Dr. Hossein Erfani, the head of Iran’s Health Ministry Disease Management, warned about coronavirus infections among Iranian children. On May 16, he said that skin inflammation, severe fever, and gastrointestinal symptoms are likely to indicate infection with the coronavirus. “Theoretically, the coronavirus is likely to be effective in this issue,” Erfani said.

Recently, in Gilan province, northern Iran, a cluster of about 20 children were hospitalized due to skin inflammation, high fever, and gastrointestinal symptoms. In this respect, Erfani claimed that “The samples have been sent to Tehran for further investigation.” Simultaneously, he did not reject the likelihood of COVID-19 infection.

Additionally, poverty and dire economic conditions have pushed a significant number of poor children to work to feed their families. These labor children are between the ages of 7 and 18. Despite the coronavirus outbreak in the province, these children were still working, which exposed them to the infectious disease. On April 30, the chief of the educational and support center for children and families in Gilan Amir Delshad described labor children as one of the most important social problems in Rasht city, Gilan’s capital.

In this context, northern provinces like Gilan are designated as hotspots of the illness. Until now, the death toll of the coronavirus in Gilan has exceeded 2,720, according to the Iranian opposition group Mojahedin-e Khalq (MEK). Notably, Gilan ranks fifth among Iran’s provinces in COVID-19 casualties.

On May 11, Donya-ye Eqtesad daily quoted Dr. Massoud Mardani, a member of the COVID-19 Task Force Headquarter, as saying, “Tehran, Gilan, Semnan, and Khuzestan are of the provinces that have witnessed an increasing number of cases these days.”

Also, Gilan Medical Sciences University spokesperson Dr. Mohammad Reza Naghipour described several parts of the province as red areas. “Two cities at the entrance of [Gilan] province, Astara and Rudsar, are code red areas. As a result, we are calling on people to refrain from unnecessary traveling,” Tabnak website quoted Naghipour as saying.

On April 25, the authorized representative of the Health Ministry in Gilan Province Mohammad Hossein Ghorbani acknowledged 700 new cases in the province in over four days. Four days later, Ghorbani along with four other officials was dismissed for questioning the Health Ministry’s fabricated statistics and his contradicting President Hassan Rouhani’s assertion that several cities in Gilan were “white” (virus-free).

The Mockery of Iran’s Stealth Fighter

By Jubin Katiraie Several years ago, Iran rolled out...

AP: A group of former reformist lawmakers appealed to...