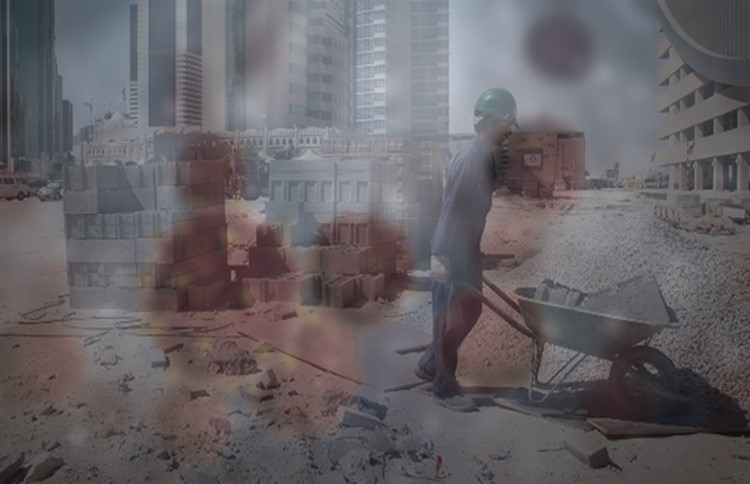 Even though the new coronavirus (COVID-19) is spreading across Iran, killing thousands and infecting many more, the employees of several large factories are being forced to go to work.

On March 15, roughly 3,500 steel mineworkers in Kerman went on strike over being forced to work. The laborers are employed by the Arman Gohar, Gohar Zamin, and Negin Partu companies (all subsidiaries of the Gol Gahar Steel Company in Sirjan).

According to reports, the only people allowed to leave work and quarantine in their homes are top managers of the company, who are affiliated with the Iranian government.

While in Tabriz, a city with an incredibly high infection rate, employees in manufacturing companies and various service companies are still being forced to work because the owner or manager of that business has refused to close, even though it could well save lives.

One worker, who spoke only on the condition of anonymity, said that employees are forced to work 12 hours a day in close contact with hundreds of other people.

They added:  “They don’t give us leaves and threaten to fire us.”

While another worker said they had not been given protective gear, like masks and gloves, and that the factory was not checking employees’ temperatures before allowing them in.

Reports on social media say that three bus station employees in Isfahan have been infected with COVID-19, while several more are suspected to be infected. However, the mayor of Isfahan, who is also the head of the city’s bus company, has refused to suspend services.

On March 11, employees of Iran Khodro protested after the death of one worker, suspected of being infected with COVID-19.

Several employees suspected of being infected were taken to the hospital and the factory was forced to shut down several days later.

As of Monday, March 23, there have been 10,500 deaths from coronavirus across 212 cities in all of Iran’s 31 provinces, according to the Iranian opposition group, the People’s Mojahedin Organization of Iran (PMOI/MEK), including at least:

The authorities have tried to hide the true figures for fear of looking out of control and have started arresting those who talk of the true numbers.

AFP: Two American warships have crossed through the Strait...

AFP: Iran has foiled an attempt by "British spies"...