Reuters: The Reserve Bank of India (RBI) on Monday further curbed transactions with Iran, saying all current account transactions including trade deals with the Islamic Republic should be settled outside the Asian Clearing Union (ACU). 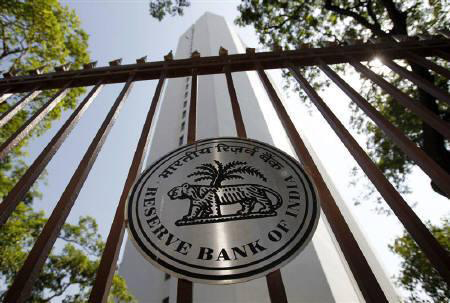 MUMBAI (Reuters) – The Reserve Bank of India (RBI) on Monday further curbed transactions with Iran, saying all current account transactions including trade deals with the Islamic Republic should be settled outside the Asian Clearing Union (ACU).

Reuters had reported on Friday that the RBI will not facilitate payments for Iranian crude imports, in another blow to the Islamic Republic’s oil business as global pressure on Tehran grows over its nuclear programme.

“In view of the difficulties being experienced by importers /exporters in payments to /receipts from Iran…it has been decided that all eligible current account transactions including trade transactions with Iran should be settled in any permitted currency outside the ACU mechanism until further notice,” the central bank said in a release.

Although United Nations sanctions do not forbid buying Iranian oil, the United States has pressed hard for governments and companies to stop dealing with Tehran. Many oil majors and banks have abandoned their dealings since then.

The sanctions make it difficult to open letters of credit, which are often required for the buyer and seller of a cargo to guarantee payment upon delivery or at an agreed future date. Iran is a major oil producer and the only exporter among the ACU block, while India is the biggest importer among them. Trade with Iran faces credit hurdles due to sanctions.

India imported about 426,000 barrels per day from Iran in 2009/10, but this may decline as major refiner Reliance Industries has not renewed its term deal.

The U.S. Treasury Department in September sanctioned Tehran-owned European-Iranian Trade Bank AG, called EIH Bank in Germany, for facilitating billions of dollars of transactions with Iranian banks that the United States and European Union have blacklisted for aiding Iran’s nuclear or missile programs.

By Jubin Katiraie The German Intelligence Agency has revealed...