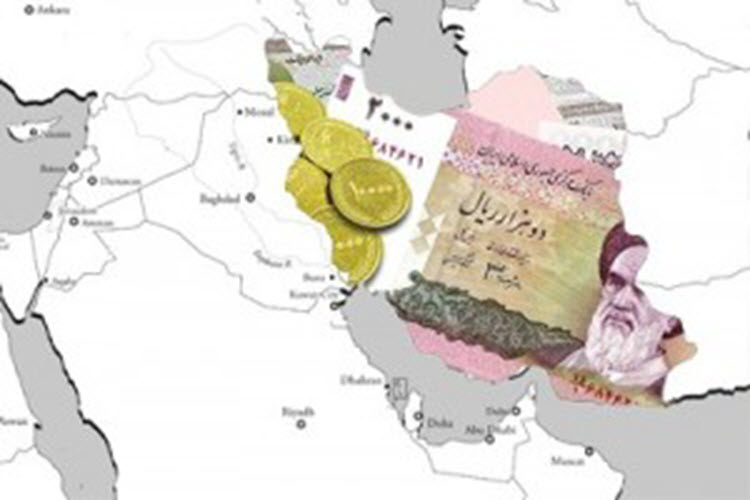 London, 27 Jun – Iran has long been plagued with major economic problems, which pose a great threat to the people of Iran, but also could be the downfall of the Regime.
Shatha Al Juburi wrote an article on Track Persia, explaining the major problems that could break the economy.

Iran’s population is steadily ageing, meaning that there are less young people out there working, and the Regime has warned that the birth rate could fall to zero by 2050.

In response, Supreme Leader Ali Khamenei, has called for the population to double within 50 years and the Regime is planning laws to restrict women’s access to contraception (meaning that more women will be forced into seeking dangerous back-alley abortions) and close employment opportunities for infertile women or those who do not wish to have children (fewer people in employment does not make a stronger economy).

Amnesty International said: “The authorities are promoting a dangerous culture in which women are …viewed as baby-making machines rather than human beings with fundamental rights to make choices about their own bodies and lives”.

Mahmoud Ahmadinejad, the former Iranian President, made several bad economic decisions while in office but perhaps the worst was the unregulated loans to the poor. These loans increased inflation, which hit the poorest people the hardest and can still be felt to this day in Iran.

While President Hassan Rouhani promised to fix this problem, he has not managed it in his first term in office.

Cutting subsidiaries: Iran began to export its electric power imports to other countries because of a poor return on investment within Iran, but cuts to the fuel subsidiaries as a result, deeply hit the oil industry and quadrupled the price of gasoline. Many poor Iranians are unable to pay their monthly utility bills.

Fuel shortage: Increased consumption of fuel, despite rising costs, has led to a fuel shortage. While a change to slab tariff, whereby those who use the most are charged the most, decreased demand for electricity, many people are still subject to power cuts. The Iranian Revolutionary Guards Corps (IRGC) is meeting the demand through smuggling fuel in from other countries and selling it to the highest bidder, meaning that the rich can afford to heat their homes and cook their food, while the poor cannot.

Power Generation: The Power Grid in Iran desperately needs to be revamped in order to meet the needs of the country, but the people in charge have been unable to get the funds from the Regime. Meanwhile, the ordinary people are seeing their bills rise way above inflation.

The way the Regime handles these crises does not show strength and leadership but rather a desperate attempt to throw everything at the wall and see if something sticks. The Iranian people are on edge of a revolution, wanting regime change in Iran.

That is why we must support the Iranian Resistance (NCRI/MEK) and its elected leader Maryam Rajavi, which serves as a government-in-exile and has a ten point plan to create an Iran that is fairer for the people and works to end poverty rather than quell it.

On July 1, the Resistance is holding a Free Iran rally in Paris with over 100,000 dignitaries, politicians and activists in attendance.

Iran open to incentives on nuclear talks, with a hedge