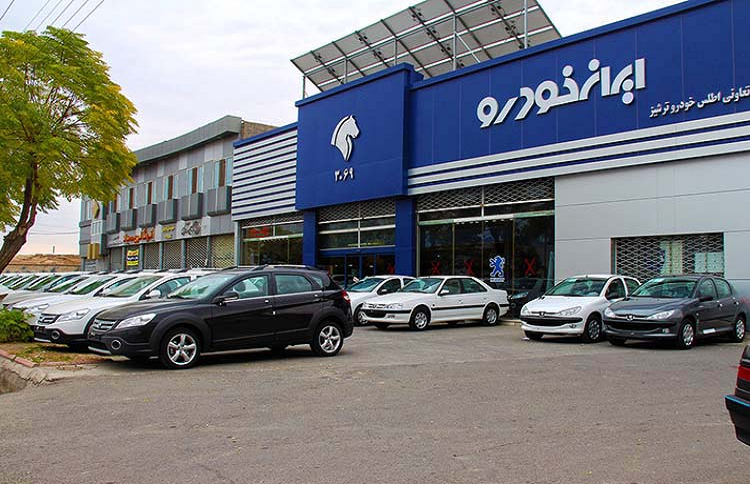 According to an official familiar with the automobile market in Iran, the Competition Council of the country has set an increase by four-to-48 percent for eight products of the Iran Khodro automaker company (IKCO).

In its May 31 report, the ISNA news agency wrote that the chairman of Iran’s competition council Reza Shiva announced that the price of eight IKCO’s products is supposed to be increased by 23 percent according to the pricing formula averagely. He also realized that the mentioned products would presell in a scheduled lottery.

Shiva explained that the pricing formula had previously applied for domestic products only, like Peugeot, Pride, and Samand. To preserve the competition, the council had excluded those domestic automobiles, which had similar importing from the formula.

However, since there are no more imported automobiles, the council decided to include eight products of the IKCO in the new pricing formula. These eight products are Peugeot Pars automatic TU5, FAW Haima S5, and S7, Soren petrol, manual and automatic Peugeot 207, Dena, and Dena Plus.

It is worth reminding that the IKCO earlier coordinated with another Iranian automaker company SAIPA to increase their products’ prices by ten-to-23 percent, according to the new pricing agreement.

Additionally, Iran’s domestic automobiles lack basic standards. In this respect, unsafe automobiles along with dangerous roads annually claim the lives of over 20,000 Iranian citizens. Notably, Iran is known as one of the highest-ranking countries in terms of road accidents.

In its report on road accidents death toll in Iran in August 2017, the International Journal of Medical Reviews wrote, “Road traffic accidents RTA are the third-leading cause of death in Iran after coronary heart and stroke.”

“Based on reports by the Iranian Legal Medicine Organization, RTA causes more than twenty thousand mortalities as well as eighty thousand major traumas each year in Iran. In 2010 alone, 22,974 Iranians lost their lives because of RTA (63 deaths per day on average). Moreover, 806,922 people had a major trauma,” the website added.

“In recent months, the prevalence of the coronavirus and its casualties have attracted public opinion and prompted severe concerns. However, it is not bad to have a review of road casualties to realize that the country’s condition in different sectors is as worrying as the coronavirus but does not receive adequate attention,” the daily wrote.

Mardom Salari also revealed that since the coronavirus emerged in Iran, around 5,000 people have lost their lives in road accidents while according to official figures, the COVID-19 has killed 7,734 citizens as of May 31.

Notably, given the restrictions and self-quarantine due to the disease outbreak, the rate of road accidents has dramatically dropped in recent months. However, the casualties of this harmful phenomenon are about 65 percent of the total coronavirus death toll. On the other hand, due to Iranian authorities’ notorious history in falsifying stats, like their concealment victims of the November 2019 protests and the coronavirus casualties, official statistics on this context are not much trustworthy.

Furthermore, a government-linked mafia has taken hostage this profitable industry. On May 13, Iran’s judiciary sentenced a couple to death on charges of causing disruption in the auto market, gold and forex markets, and money laundering. Previously, two lawmakers Fereydoun Ahmadi and Mohammad Azizi were arrested in connection with the mentioned case and received heavy bails in the last summer. They were also punished for 61 months in prison.

However, the real scope of corruption in Iran’s automaking industry is still unknown. The current ruling system has disrupted the natural path of Iran’s economy through corruption, embezzlement, underground trade, and nepotism for 41 years. This system has paved the way for appearing and growing the mafia in different sectors including the automobile industry in the past four decades.

Reuters: An Iranian monetary policy body is studying the...