How Far will the US go to Save The Iran Deal? 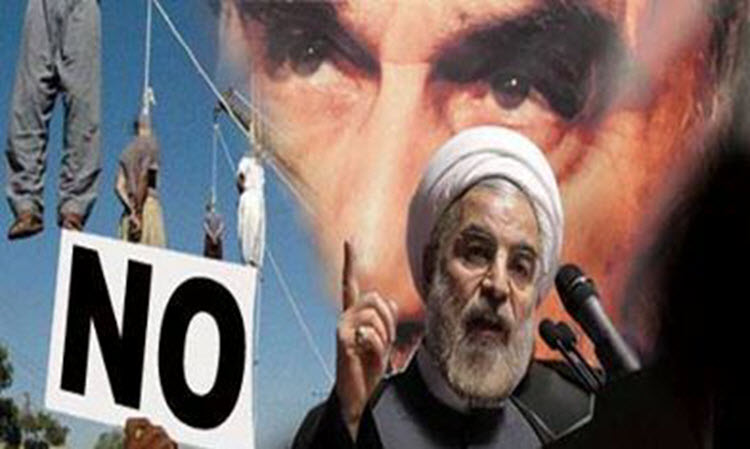 London, 29 October – In an article for Forbes, Amir Basiri, a Iranian human rights activist, writes about the new financial sanctions that the Obama administration has added to supplement the nuclear deal that came into effect early this year. These new sanctions allow for non-U.S. persons to deal with Iranian entities that are minority owned or controlled by sanctioned individuals or bodies.

Like its predecessors, it’s meant to help the Iranian people by boosting the economy.

More likely it will go to the Islamic Revolutionary Guard Corps (IRGC), who is already sanctioned by the U.S. government for its non-nuclear-related activities.

The IRGC is known for its role in exporting terrorism at a global scale and is allegedly tied to the plot to assassinate the Saudi Ambassador to U.S. in 2011 and attacks against U.S. forces in Iraq.

It’s a decisive player in continued strife and carnage in Syria, Iraq, Yemen and other countries in the region,  and has a history of making the waters of the Persian Gulf insecure for U.S. vessels.

No less concerning is the IRGC’s function as the Iranian regime’s main line for the violation of human rights at home. Since its inception after the 1979 revolution, the IRGC has cracked down on opposition and dissent, persecuting ethnic and religious minorities, arresting and incarcerating U.S. citizens, and suppressing women and youth.

The IRGC are involved with the  torturing, executing and murdering tens of thousands of dissidents and opposition members in the past decades.  They were a major force behind the 1988 massacre of more than 30,000 political prisoners, where members of the prominent opposition group People’s Mojahedin Organization of Iran (PMOI) were targeted.

It won’t be pleasant for the families of victims to hear about the Obama administration’s decision to give more financial and economic leeway to the perpetrators of that crime. Nor will the members of the U.S. Congress, who are seeking accountability and justice for this unpunished crime be pleased.

Iran was already profiting from the windfall that resulted from the Joint Plan of Comprehensive Action (JCPOA).

However, fear of being linked to the IRGC caused foreign investors to hold back.  Now, thanks to the lessening of restrictions on the Iranian regime, the IRGC will be better positioned to fund activities in Iran, across the Middle East region and worldwide, which will not align with the U.S.’s goals in promoting stability and peace in the region.

So, the fact is, the people who were meant to benefit from the Obama administration’s generous flexibility will eventually end up living in more misery, poverty and repression.