Iran’s Children Are Being Killed for Their Organs; Regime Blames Parents 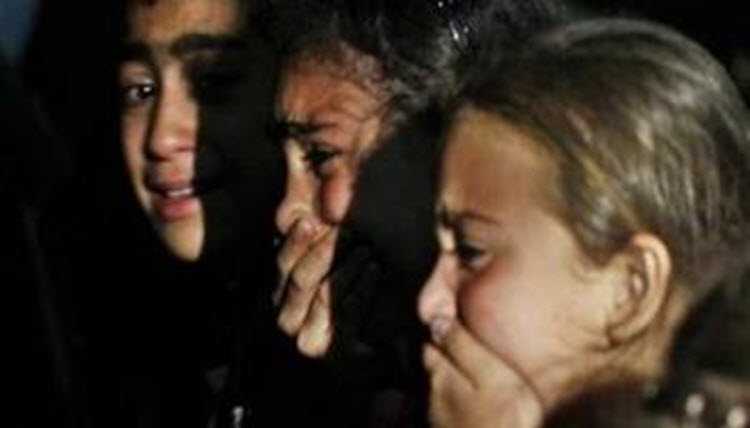 London, 6 Jul – Missing Iranian children are being killed for their organs, according to officials in the Iranian Regime.

Fatemeh Daneshvar, a member of Tehran’s City Council, said on July 1, that gangs involved in the kidnapping and sale of children are operating in the city.

She said: “In many cases, the children disappear and their organs are smuggled, and after some time, some of them are abandoned dead in the deserts without kidney and eyes.”

All of this, without even attempting to recognizes the harsh financial situation that people have to be in, in order to send their children out to work; ten million Iranians are out of work and 60% earn below the poverty line.

Sarah Rezai, of the so-called Imam Ali Community, notes that official Regime statistics estimate that there are two million children in Iran who are in work, but as always, the real number is much higher.

Currently across Iran, there are 7 million children in work; with 3 million of them having dropped out of school to work full-time, according to the Association for the Protection of Children’s Right (APCR). Rezai’s statistic was based on children between the ages of 10 and 15, which ignored the fact that children as young as two or three are now working.

Rezai noted that many of the children are selling drugs, which she saw as disastouros, but failed to take into account that children lack proper employment opportunities and that drug addiction within poor and vulnerable children is on the rise.

She said: “The children sell psychedelic pills, Tramadol, etc in Sistan and Baluchestan Province and this phenomenon has become a sort of norm.”

Susan Maziarfar, another member of the Imam Ali Community, noted that the majority of the children involved in work were around 12 years old, were illiterate, and had left school to work. Things which will certainly impact upon their future employment.

She said that over 50% of the children worked in garbage collection centers which left them vulnerable to infection and disease. They also displayed injuring like mice bites and severe burns on their faces and fingers
The Iranian Regime’s officials are quick to blame the poor and vulnerable but slow to look at the social problems that have led to this situation.