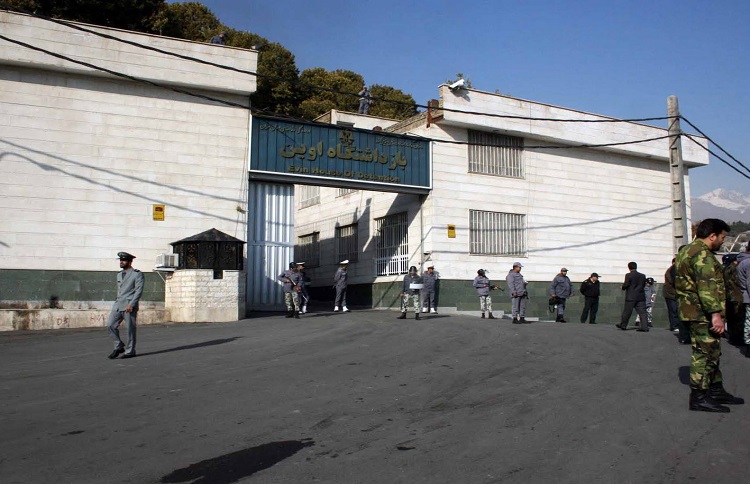 The Iranian government is refusing to release prisoners, especially political prisoners, despite the Coronavirus pandemic and the real threat of it spreading easily through the overcrowded and unhygienic prisons.

In fact, the Iranian Judiciary sentenced teacher and political activist Mohammad Hossein Sepehri to six years in prison last week. His brother said that Sepehri had contracted Coronavirus, but the regime is refusing to release him.

Maryam Rajavi, the President-elect of the National Council of Resistance of Iran (NCRI), condemned this harsh sentence and called for the immediate and unconditional release of Sepehri and other political prisoners in Mashhad who are at the risk of becoming infected with the virus, especially teacher Hashem Khastar who was unjustly imprisoned and sentenced to 20 years.

Yet still, no one was released. Inmates have taken it upon themselves to attempt prison breaks by setting fire to the prisons and starting riots. While many did escape, with the help of guards and the public, a number were shot and killed by security forces, while many more were injured.

One of the inmates killed – Faizullah Mokhtari – was shot dead in the Sepidar prison in Ahvaz on March 30, but his cause of death is listed as suffocation. While the Intelligence Ministry warned the relatives of the victims of Sheiban and Sepidar prisons not to tell anyone about the real cause of death for their relatives.

Prison officials have also cut off the phone lines and are refusing to talk to relatives to keep the deaths of prisoners a secret, something that resulted in a large protest outside the Judiciary in Ahvaz on Sunday.

Meanwhile, prisons across the country, including Evin, Urmia, the Greater Tehran Penitentiary (Fashafuyeh), Ghezel Hesar, and more, have already seen outbreaks of the coronavirus, with some inmates dying because there is no hygiene or medical help within the prison.

But, of course, the government doesn’t want to release prisoners. And not because of a risk to public safety, but because it would lose them money.

The mullahs’ Judiciary uses prisoners as slaves, smuggles drugs into prisons to force inmates to buy, extorts prisoners and their families, steals the prisoners’ food rations, and has stores full of overpriced necessities (i.e. soap) that inmates cannot get elsewhere.

Rajavi warned that crimes against humanity are being perpetrated in the regime’s prisons and urged the United Nations’ Secretary-General, Security Council, Human Rights Council, and High Commissioner for Human Rights, as well as the European Union, to take immediate action to save the lives of the prisoners.  She also called for the release of all prisoners, especially political prisoners.