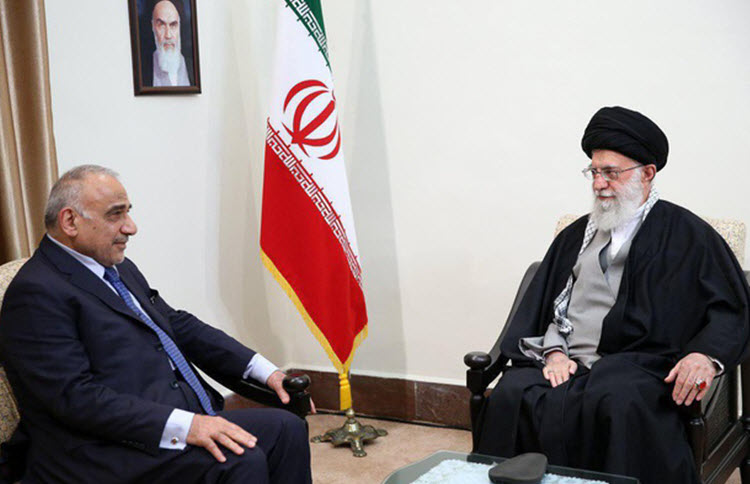 Adel Abdul Mahdi, the Prime Minister of Iraq, earlier this week announced that he would like to see the Iranian-backed Shi’ite Muslim militias curbed. It is a risky announcement to make, with analysts coming to the conclusion that it is to placate the United States.

Tensions between the United States and Iran have been rising over the past few weeks. There has been a series of incidents that could have sparked a military conflict and there has been some strong rhetoric on both sides.

Iraq has been brought into it all because several bases hosting US forces in Iraq were attacked.

Just two weeks later, the Iraqi Prime Minister has issued a decree that calls on the militias operating in the country to have more formal links with the country’s state forces.

In May, US Secretary of State Mike Pompeo visited Iraq. He told leaders there that the United States would have no option but to respond with force unless Iraq was able to keep the Iran-backed militias in order.

The militias played a role in the efforts to get rid of the Islamic State militants in the country and they were part of the Popular Mobilisation Forces (PMF). They had, and to some extent still have, a major influence in the country’s politics. In the 2018 parliamentary election, militias – both fighters and leaders – managed to come second.

The decree that the Prime Minister just announced states: “In the interest of the public good and as per the powers granted to us by the constitution … the following is decreed: all Popular Mobilisation Forces are to operate as an indivisible part of the armed forces and be subject to the same regulations.”

This is bad news for Tehran that is trying to consolidate power the whole way across the region. Its ultimate goal, which is slipping further and further from its grasp, is to have control over large parts of the region so it can act on a wider scale without being held accountable by foreign leaders.

There are grave concerns that Iraq will soon become the battleground for Iran and the United States. Iraqi leaders are being asked to choose between political and paramilitary activity.

Moqtada al-Sadr, who describes himself as a nationalist that does not have alliances with neither the United States nor Iran, has voiced his support for the Prime Minister’s decree. He has also announced that he has severed ties with his own militia group which he has advised to integrate into the state’s military.

If the decree is implemented it would mean that any armed faction that is working against the rules, whether that be covertly or openly, would be considered an illegitimate player.