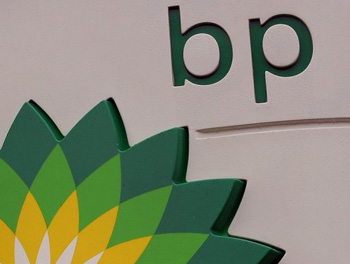 “BP continues to seek appropriate clarification from the UK government on certain aspects of the regulations and how they apply to the BP-operated Rhum field in the North Sea (in which the Iranian Oil Company Limited has a 50 percent interest),” the energy producer said.

“Pending clarification from the government, and to ensure we comply with the required notification period in the regulations, preparations to suspend production are underway.” The shutdown process is expected to take several days, a spokesman added.

Rhum produced up to 6 million cubic metres of gas a day in the first six months of 2010, according to government figures, or about 1 percent of Britain’s peak gas demand forecast for this winter.

EU foreign ministers imposed extra sanctions on Iran last month targeting its oil and gas industries to pressure Tehran over its nuclear programme. Iran says its nuclear programme is only for generating electricity but many western governments suspect Tehran is developing nuclear weapons.

Time for EU to get tough with Iranian mullahs’ terror machine

The Scotsman: It is time the European Union imposed...