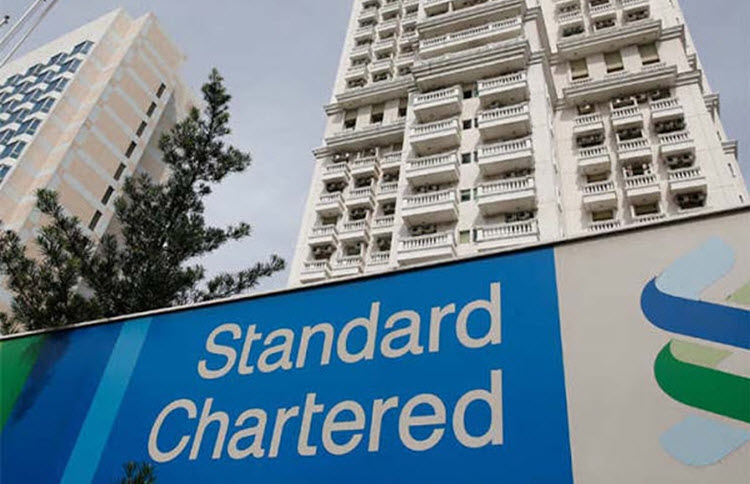 A British bank has agreed to pay over $1 billion in fines and forfeited assets to the US and New York State for trading with Iran in violation of US sanctions.

Standard Charter Bank, a global financial institution, processed roughly 9,500 financial transactions worth an estimated $240 million between 2007 and 2011, through American financial bodies to benefit Iranian entities, according to federal and state prosecutors on Tuesday.

The US authorities also said that an unnamed former bank employee in the United Arab Emirates, now in Washington DC, pled guilty to defrauding the US and violating the trade sanctions on Iran. The conspiracy relied on using general trading companies based in the UAE as front corporations for a money exchange business based in Iran.

Jessie Liu, a prosecutor in Washington, said that the unnamed former employee, the bank, and Iranian national Mahmoud Reza Elyassi, who was a bank customer in Dubai, “undermined the integrity of [the US] financial system and harmed [the US’] national security by deliberately providing Iranians with coveted access to the US economy”.

Elyassi has been charged with two criminal counts linked to the conspiracy.

Assistant Attorney General Brian Benczkowski said: “[This case] sends a clear message to financial institutions and their employees: If you circumvent US sanctions against rogue states like Iran — or assist those who do — you will pay a steep price.”

He continued: “When a global bank processes transactions through the US financial system, its compliance program must be up to the task of detecting and preventing sanctions violations. And when it is not, banks have an obligation to identify, report, and remediate any shortcomings.”

Of course, given the US’ recent blacklisting of the Iranian Revolutionary Guards Corps (IRGC), which controls the majority of the economy in Iran through a series of front companies, every company, bank, or individual on earth should avoid doing business with any Iranian company.

This is doubly true for those in industries, like energy, automotive, or precious metals, that were sanctioned last year by the US after Donald Trump withdrew from the 2015 nuclear deal or Joint Comprehensive Plan of Action (JCPOA).

Anyone caught doing business with the IRGC could be cut off from the US financial market and face prosecution in America, leading to years in prison. The designation also freezes any assets held by the IRGC inside the US or its territories.

More countries across the world should follow the US in this step.

19 alleged oil city bombers to go on trial in Iran

FM: Iran will not retreat an iota in nuclear impasse