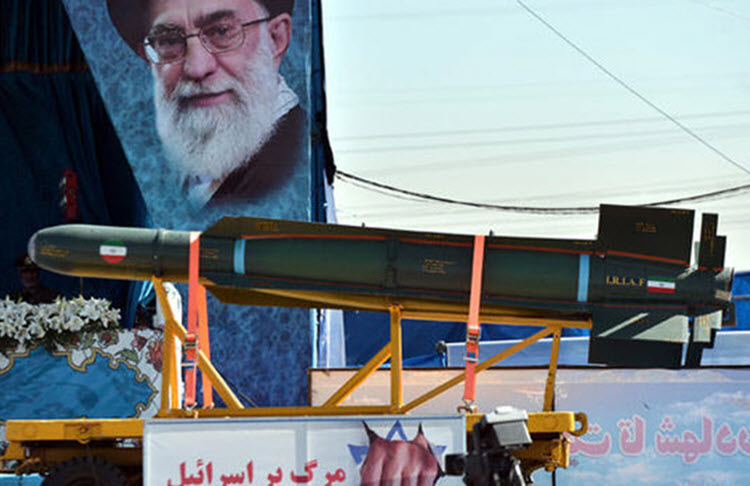 London, 24 Aug – Following new US sanctions, and Donald Trump’s criticism of the Joint Comprehensive Program of Action (JCPOA), Iran responded by saying that it would be able to start enriching uranium within five days of a dissolution of the landmark nuclear deal.

This doesn’t mean that Iran will be developing a nuclear bomb in a matter of days. Experts estimate Iran’s to ability to develop a nuclear weapon at between six and 12 months.

Additionally, INSS Iran expert Emily Landau, and other experts, believe that Iran’s threat is a sign of continued noncooperation, as the debate about how the US and Israel should view the deal continues.

As well, Iran has depleted its stock of enriched uranium.

The Institute for Science and International Security and others have said Iran could breakout in as little as six months, but this is a far cry from five days.

Landau believes Iran’s bluster stems from its wish for the deal to continue, “because otherwise it would lose economic benefits so it is in their short and medium term interest to keep it…, And it is not a bad deal for them as they can move to get nuclear weapons” when its terms expire “while getting stronger regionally.”

Iran does not want to lose the deal’s benefits, but wants to put pressure on the West to keep the deal as is, and stop the tougher enforcement that it expects from the Trump administration.

Landau explains that many officials focus on Iran as being technically compliant with the agreement. They are afraid of pressing Iran to change its disruptive regional behavior, as they don’t want Iran to walk away from the deal.

However, she said Iran’s threats show that it is not cooperative, and also give support to those who say Iran may have secret plans and concealed nuclear activities.

“How does the threat square with Iran’s commitments under the nuclear deal?” asked Landau, who believes that more violations may be discovered if inspectors look into all of Iran’s facilities.

Much of Iran’s threat is part of its struggle with the Trump administration, who are also making threats. Iran’s threat to leave the deal must be viewed with the economic the benefits it offers mind. It also displays that Iran still harbors long term nuclear ambitions.