The ‘Experts’ Are Wrong on Iran’s Nuclear Deal 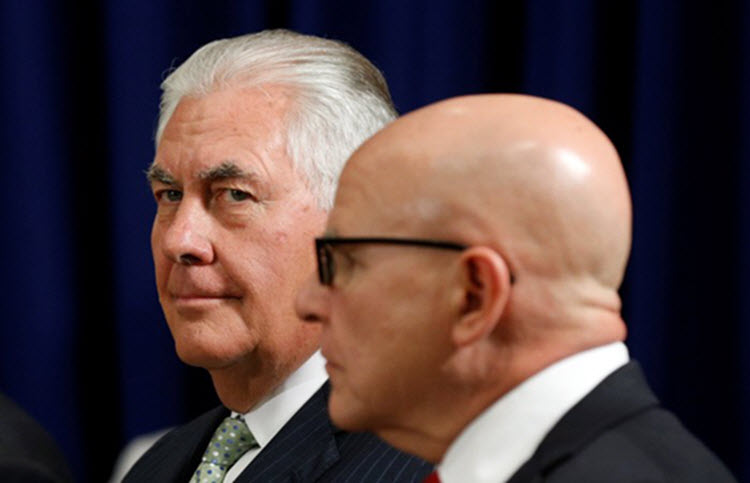 Those decrying the appointment of Mike Pompeo and John Bolton as Secretary of State and National Security Advisor respectively, are under the impression that it would be horrible for the US and the world in general if these two allow Trump to pull out of the nuclear deal in May.

They are wrong. This deal does nothing to protect America’s national security and actually empowers Iran to act malignly without any kind of blowback. With Pompeo and Bolton in the cabinet, it is more likely that Trump will finally make good on his promise to pull out of the deal and this is a good thing.

Even if he doesn’t it is likely that the increased threat will encourage the European signatories to the deal to agree to fix the flaws in the current deal (i.e. Iran being able to legally get a nuclear weapon in a few short years). Although technically, the US could now impose secondary sanctions that would ban any company doing business with Iran from entering the US financial markets without Europe’s approval.

A coalition of 100 so-called experts, which calls itself “the National Coalition to Prevent an Iranian Nuclear Weapon”, was the subject of a recent New York Times article. They believe that the nuclear deal should stay, but how can they agree to that if the deal eventually allows Iran to have nuclear weapons? That’s not prevention, that’s stalling.

They argue that if the US pulled out of the deal, then Iran would have no restrictions on their nuclear programme, but isn’t it more important that the current restrictions aren’t stopping them anyhow?

It turns out that the “experts” may not even understand the deal. As Jonathan S. Tobin wrote on National Review: “Rather than highlight the Trump team’s supposed foolishness, the experts are discrediting the notion of expertise… In this case, the president’s instinctual distrust of the experts is actually well founded.”

Of course, there are many other problems posed by Iran aside from the nuclear deal, including their human rights abuses, ballistic missile programme, and regional aggression. All things that Trump wants to tackle and has already made steps towards, but anyone should be able to see that a nuclear deal that doesn’t prevent Iran from accessing a nuclear weapon needs some major improvements.

AFP: Iran said Saturday it is investigating the reported...