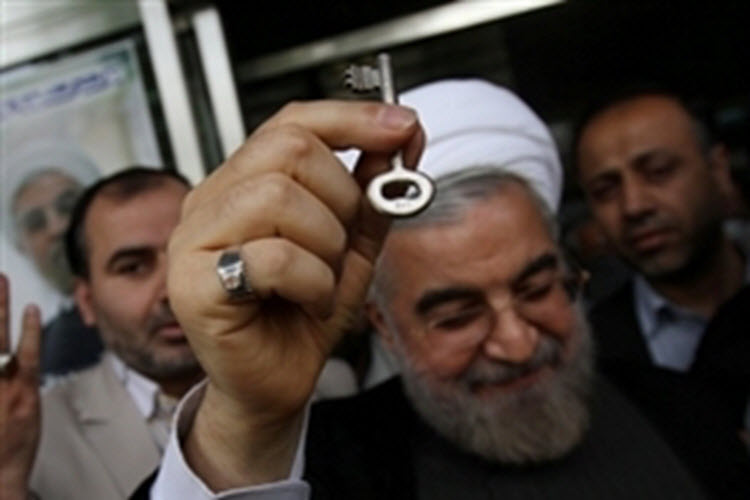 London, 1 Feb – President Rouhani’s government aimed to make the US Dollar, as well as other foreign currencies, single-rated to correspond to Central Bank’s monetary policy.

The four different types of currency exchange rates are:

– those offered by exchange offices in Tehran’s Estanbul Crossroads,

– the official exchange rate offered by the government.

According an article published on January 30, by the National Council of Resistance of Iran (NCRI) , Rouhani failed to fulfill his promise to minimize the difference between multiple rates for foreign currencies, that he made during his election, resulting in the value of foreign currencies in Iran’s currency market being subject to sharp fluctuations.

Even the regime’s media are reporting on these turbulent times in Iran’s currency market. They predict that it will be unlikely for Rouhani’s government to move forward with its single-rated currency policy.

The value of US Dollar fluctuated at around 3500 tomans for a relatively long period of time, but then abruptly shot up to 4200 tomans, due to a turmoil in the currency market. The issue was discussed in parliament and Rouhani’s government intervened, but no specific resolution was reached. The situation of the currency market is currently critical, according to state-run media, and this is why Rouhani’s single-rated currency should be be abandoned.

The Hill: The behind-the-scenes campaign has put the Senate's Number...