US Foreign Policy Towards Iran Putting off Potential Investors 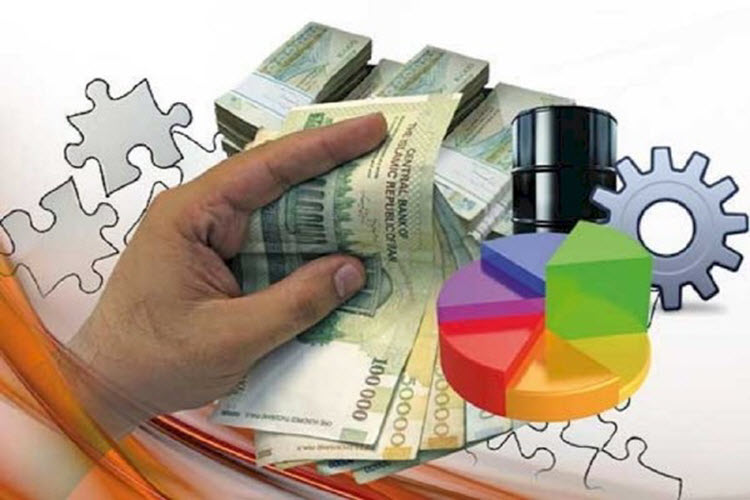 London, 6 Aug – Iran thought that if it agreed to halt its nuclear program, tens of billions of dollars would come flowing into the country via foreign investment. However, this never happened and many believe it is because of the US.

Over two years ago the nuclear deal was agreed between Iran and major world powers including the United States. It allowed the Islamic Republic to get control over the consequences of years of sanctions that crippled the country’s economy. Its oil export and production has risen but companies are still hesitant about doing business with Iran.

Iran got its compliance with the nuclear deal, but this does not reassure foreign investors because there is a chance that the deal could still collapse.

Although Iran got what it wanted from the deal, it is not reaping the rewards it expected.

Foreign companies would need to have a very clear strategy in place before it enters into any deal. However, Trump’s attitude to the Iran nuclear deal has also been the source of much hesitancy on the part of investors. Even before he took office, Trump was very outspoken about the deal. He called it the “worst” deal. He also said that he would scrap the deal if he became president.

He did not scrap the deal, or has not yet done so, but he is nevertheless taking a tough line on the Islamic Republic. Only a few days ago, new sanctions were signed into law targeting those associated with the country’s ballistic missile program.

It seems that of the very few companies entering the market with Iran, the majority of them are European. This is probably due to the EU’s self-declared commitment to the nuclear deal. It said a few weeks ago that it “expects all sides to keep the commitments they took two years ago”.

Total, the French oil giant, signed a multi-billion-dollar deal to develop Iran’s South Pars gas field last month. This is the first large investment made by a company in the sector in the West since sanctions were eased.

Volkswagen in Germany has also announced that, for the first time in almost two decades, its cars will be sold in Iran.

However, deals like these are not simple because there are many peripheral factors to take into account. One is that a large number of major international banks will not finance such deals – again hesitant about Iran’s potential violation of sanctions imposed by the US.

AFP: Russia urged Iran again on Wednesday to give...