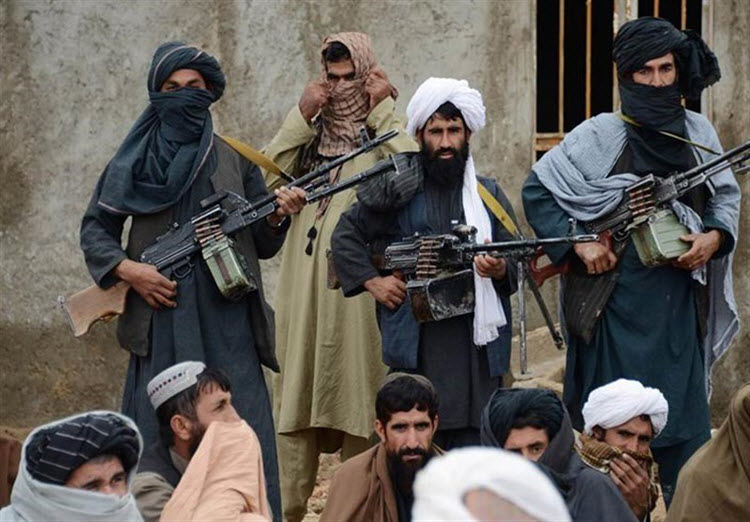 London, 6 Aug – US Secretary of State Rex Tillerson has said that Iran is trying to destabilise its neighbour Afghanistan. Iran has been destabilising many countries in the region and it now seems that Afghanistan is on its list.

Tillerson confirmed that the US was collaborating with its allies in the Middle East to curb the Islamic Republic’s expansionist efforts that are destabilising Syria, Iraq and Yemen, among others.

He said that Iran is still carrying out belligerent activities despite the nuclear deal that was signed over two years ago.

He also highlighted that the role of the United States in the region is to put a stop to Iran’s expansionist activities.

“We come on to the scene and say you know, that agreement does not speak to a lot of the problems we have with Iran. So, I don’t want people to think that’s what defines either the relationship or policy with Iran is the JCPOA (the Joint Comprehensive Plan of Action), Iran continues these efforts, is persistent in these efforts to exert their influence across the Middle East, and it is our intent working with our allies in the region to push back on Iran’s expansionist efforts to destabilize areas, particularly Yemen, Iraq, Syria — but we also see them in the areas of Afghanistan.”

Iran has been trying to increase its influence over its neighbours in the region for years. It has got involved in the internal affairs of other countries and the situation seems to be getting more and more desperate.

Iran’s control of its own country is slipping away and that is why there is such an Iranian presence across the whole region. The Iranian regime knows that it is entering the final stages of its existence and is trying anything to claw back control. The people of Iran are fed up with the leadership of the country and are at the point of uprising.

The United States is also showing itself to be relentless in putting a stop to Iran’s belligerence. Sanctions are being handed out and President Trump has made it very clear that decisive and effective action will be taken.