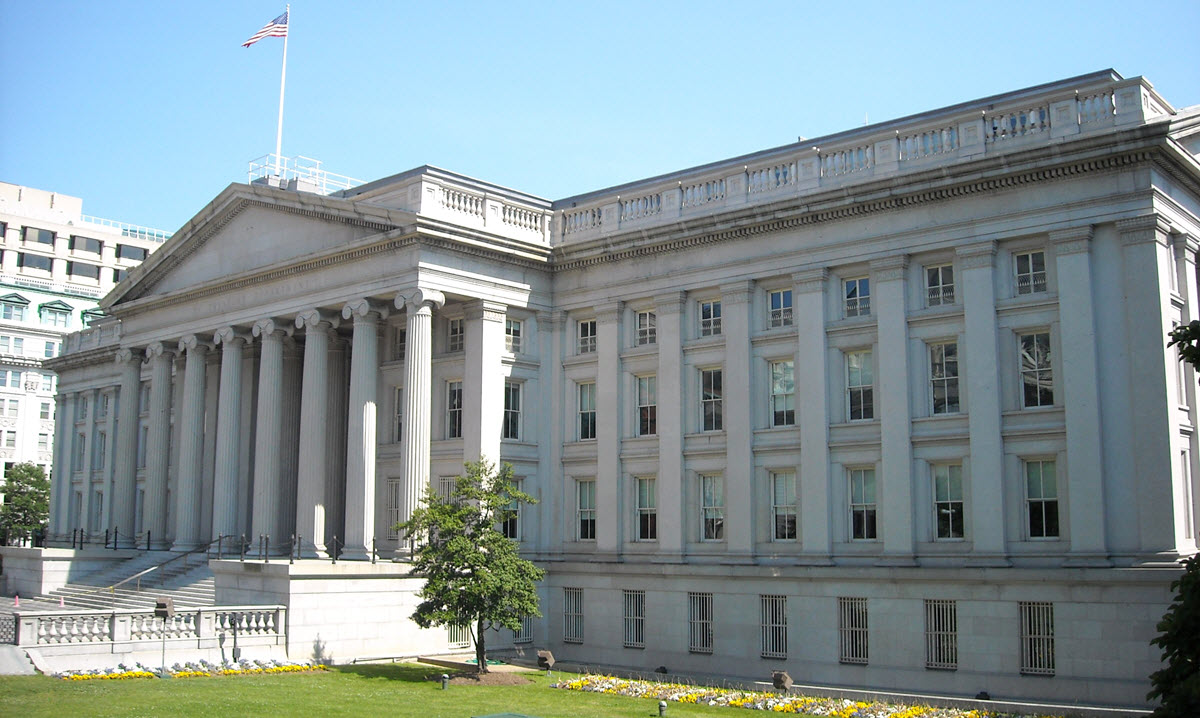 London, 9 Nov – The US may slash funding from the US Treasury Department in order to increase defence spending to tackle America’s ever-increasing foreign policy challenges from the Iranian Regime to ISIS to North Korea, but here’s why that may be counterintuitive.

The US Treasury’s Office of Terrorism and Financial Intelligence (TFI), which has been the first port of call for the last three presidents when faced with a new crisis, has immense powers when it comes to imposing sanctions on individuals, group, companies, banks, and even countries.

It provides an immediate stopgap until new laws or policies are put into action, but often is implemented as policy. This makes the TFI a crucial noncombatant way to tackle terrorism.
Take for example, the new US policy on the Iranian Regime, which the TFI has a key role in.

The TFI has imposed sanctions against those affiliated with the Islamic Revolutionary Guard Corps (IRGC) following ballistic missile launches in January, and sanctions upon the IRGC itself for its deep links to terrorism.

The IRGC controls roughly a third of the Iranian economy (although other estimates are much higher) and by cutting off their funding, the TFI is also limiting the terrorist damage they can do to the Middle East and the world.

It stands to reason that the TFI, which faces a budget cut of $7 million, will not be able to work as efficiently with fewer employees and fewer resources.

This is made even harder with new congressional sanctions on the Iran-backed Hezbollah which, although essential to the US’s national security interests, place a further burden on the TFI’s resources.

Jonathan Schanzer wrote on Track Persia: “now is not the time to scale back on TFI funding or manpower. Not while there is still a chance of gaining financial leverage on some of these nasty actors…. Sanctions and other financial tools promise to play a crucial role in America’s foreign policy challenges for the foreseeable future. Now is not the time to cut corners on a program so vital to our national security.”

On November 8, the Treasury’s new undersecretary for TFI, Sigal Mandelker, will appear before the House Financial Services Committee’s subcommittee on Terrorism and Illicit Finance to explain the TFI’s strategies and challenges.

Even if the subcommittee allocates additional funds to the TFI, they will still need to make a case before the Office of Management and Budget (OMB).

Already this year, Secretary of State Rex Tillerson cut the Coordinator for Sanctions Policy office. If we want to tackle problems like Iran, we must ramp up sanctions and increase their enforcement, rather than cutting the offices that deal with it.