Iran MP: Iranians Have Transferred $30 Billion out of Iran in Recent Months 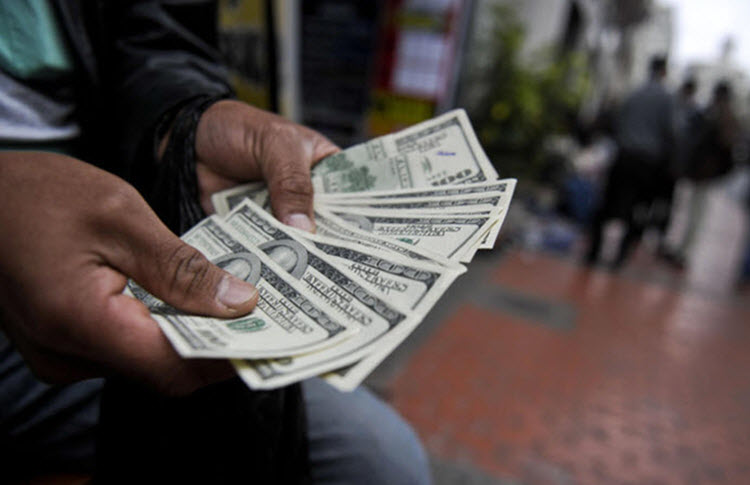 London, 29 Mar – One member of the Iranian parliament has claimed that the Iranian people transferred $30 billion out of the country in the last few months of the Persian calendar year, which ended on March 20.

MP Mohammad Reza Pourebrahimi, the head of the economic committee in Iran’s parliament, made this claim during an interview with the state-affiliated ISNA News Agency.

However, Pourebrahimi did not reveal how this had happened. This is an odd situation as, despite the lifting of certain sanctions under the 2015 Iranian nuclear deal, Iranians do not have access to the international banking system. This means that such a transfer can only take place using unconventional methods, like using an exchange dealer or giving your money to an international traveller.

During the same interview, Pourebrahimi criticized Iran’s Central Bank for failing to stop the rapid devaluation of the rial (Iran’s unit of currency) against the US dollar. He claimed that their actions have, in fact, created more tension in the economy.

Over the past six months, the rial has lost around one-quarter of its value, most notably because of Iran’s domestic instability and the fear that the US will pull out of the aforementioned nuclear deal. For the first time, one US dollar is worth 50,860 rials.

Iran took some drastic measures to stop this freefall in February, like arresting foreign exchange dealers, freezing speculators’ accounts and raising interest rates, but it has not worked.

Pourebrahimi said: “This does not correlate with the real supply and demand in Iran’s economy and leads to more anxiety in the market.”

He said that this only encouraged people to buy US dollars and suggested that banks allow customers to have foreign currency accounts, with the promise that they will be able to get the money back in the currency that they paid in.

Something that might have worked would have been acquiescing to America’s demands for additional restrictions on its nuclear programme and other malign behaviour or listening to the demands of its people, but Iranian government is incapable of doing either.

It is expected that Donald Trump will refuse to renew sanctions relief on Iran at the May 12 deadline that he set in January. He wanted flaws in the deal fixed, but it seems unlikely that they will be. This is likely why Trump has been stacking his cabinet with Iran hawks Mike Pompeo (proposed Secretary of State) and John Bolton (appointed national security adviser) who will support him on reinstating crippling sanctions against Iran.

These sanctions will likely provide the push for the Iranian people to bring about regime change.

Iran warned U.S. plane to stay away from exercise: report

Threat to Iranians in Camp Ashraf

The Guardian: We are calling on the EU, US...