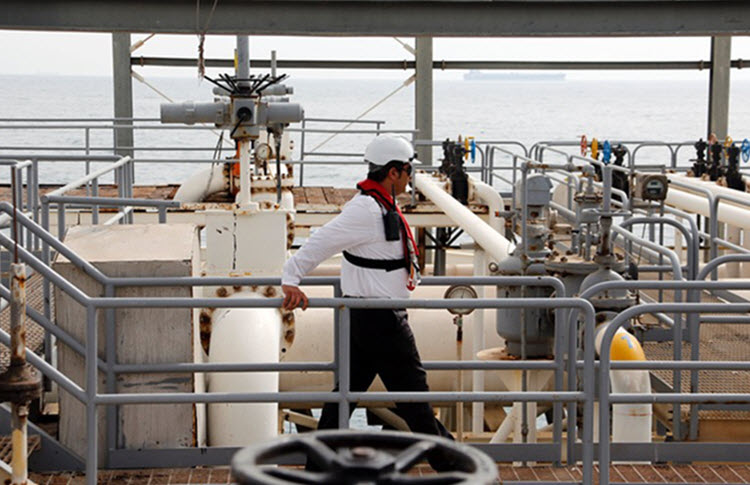 London, 7 August – U.S. President Donald Trump announced in May that the United States is formally exiting the 2015 Iran nuclear deal. Not long later, the U.S. State Department announced that it expected foreign countries to reduce their imports of Iranian oil to zero. At the time, it said that no waivers would be issued, but after seeing the effect the announcement made on the oil prices, it backtracked and said that some waivers would be considered.

However, it remained adamant that the Trump administration was keeping its hard-line stance against Iran in place.

An analyst at Facts Global Energy (FGE) has said that India – one of the main buyers of Iranian crude oil – is concerned and troubled about the United States sanctions on Iran oil, especially because the situation is progressing so rapidly. The FGE predicts that imports of Iranian oil will nosedive on high compliance.

When the previous U.S. sanctions on Iran were lifted when the nuclear deal came into effect, Indian refiners increased their imports of Iranian oil, mainly due to the huge freight discounts that Iran was offering. Another attraction was the 60-day credit that the Iranians were offering.

As it stands, the foreign ministry of India has said that it will not being following U.S. sanctions but that it will follow UN sanctions. It said that some Indian refiners may not be buying crude oil from Iran because of restrictions and problems surrounding insurance cover and financing.

The winding-down period is ongoing. There are still a few months until the November deadline and there is a lot of speculation about whether India is going to request a waiver from the United States with regards to its import of Iranian oil. Even if India decided to buy oil from Iran in a different currency, euros for example, it is still going to face challenges and difficulties. Converting Indian rupees to euros is normally done through the dollar market.

Analysts are saying that because of the tense trade relations between Washington and Beijing, U.S. exports to China will decrease, leading to an inevitable increase in imports to other areas in India as well as Southeast Asia and Europe.

In June, China imported 14.65 million barrels of American crude – a historical high. However, in the following month this halved to 6.9 barrels. It is now predicted that the import amount for this month will be even less. Some Indian refiners have seen an opportunity to divert the oil to India and this could lead to a more long-term deal.

Furthermore, previous shipping logistics were of no interest to India, but the situation has evolved and it is becoming more motivating to Indian refiners. Whatever happens, Iran is not in for an easy ride in the future of its oil exports.

Iran says Gulf is no longer safe for U.S.

Sadr calls for reinstatement of forces