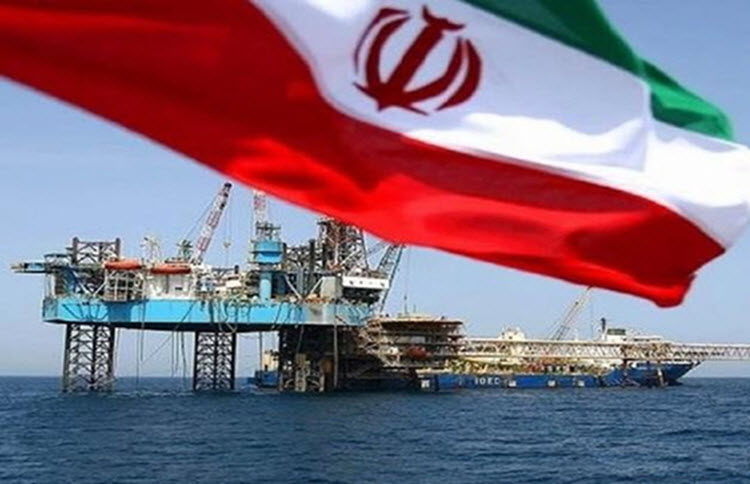 London, 20 Sep – The island nation of Sri Lanka has stopped its crude imports from Iran and is switching to other sources, according to Petroleum Resources Development Minister Arjuna Ranatunga.

The country had been importing nearly all of its 50,000 barrels of oil per day from Iran; refining it at the country’s only refinery, which was built to run on the kind of crude produced by the Middle Eastern country.

When there was talk of the US reimposing sanctions on Iran, Sri Lanka’s state oil company had considered paying for the oil in tea – one of their largest exports to Iran currently – but chose to abide by the sanctions instead and secure alternative suppliers.

Ranatunga said: “We have identified a couple of crude [grades] and we have already started using them. That is one of the problems we have because the crude is very expensive as well. So we’re looking at [securing] cheaper crude and we’re very successful at that.”

During the last round of sanctions, Sri Lanka imported oil from Saudi Arabia and Oman.

Sri Lanka also scrapped a planned development of its Sapugaskanda refinery by Iran and is now looking for another backer – possibly French energy giant Total, who also scrapped its deal with Iran.

It is important that more countries follow Sri Lanka’s lead and scrap their own oil deals with Iran in order to avoid US sanctions. Not only does this make more financial sense, but it also makes moral sense.

The sanctions relief that came with the 2015 nuclear deal did nothing to help the Iranian people, instead it allowed the mullahs in Tehran to fill their war chest and line their pockets. The money was funnelled into their ballistic missile programme, their proxy militias, and even their terrorist activities abroad.

Every single dollar, euro, and pound is given to the mullahs through the nuclear programme was spent on destabilising the Middle East, exporting their crises abroad, and suppressing the Iranian people.

The Iranian people support the sanctions and they want them to be much harder on the mullahs. This is the only way that they will be able to rise up against the mullahs and herald in a Free Iran.

The Iranian government’s six-month record in the fight against...

Gates pushes back on report of memo about Iran policy