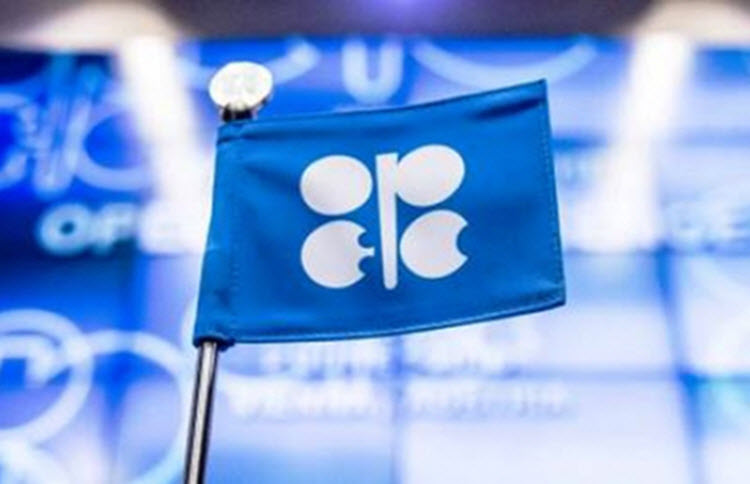 London, 25 Sep – In the coming days, the Organization of the Petroleum Exporting Countries (OPEC) will hold a meeting in Algiers to assess the current state of the oil market and decide their next steps, with Iran being a major concern due to US sanctions that aim to drive Iran’s oil exports to zero.

The obvious solution is for OPEC to allow its members to increase their production levels to make up for the loss in Iranian oil, but Iran’s oil minister has claimed that he will block any attempt at this.

Bijan Zanganeh said: “I will definitely veto any decision that threatens our national interest. Anyone who says they will compensate for the shortfall in the market is speaking against Iran. This is a 100% political statement, not economic.”

Now, OPEC agreements require unanimous consent, so Iran could well block these changes. This is especially true once Iran muddies the waters with the specifics of the June agreement, aimed at increasing global oil production by 1 million barrels per day (bpd), that were not really hammered out at the time.

But the reality is that even if OPEC does not agree to allow Saudi Arabia and Russia – the only two countries with the capacity – to make up the oil shortfall, there’s very little that OPEC can do. It can’t enforce sanctions or police its member states and the oil shortfall will need to be made up from somewhere, lest oil prices rise and economies feel the strain. Thus, the countries that can make up the shortfall will, with or without OPEC approval. Even Zanganeh admits it.

He said: “If they want to produce excessively, we cannot stop them. There is no forcible instrument in OPEC.”

Zanganeh claimed that Riyadh and Moscow are “sacrificing” and “destroying” OPEC in order to replace it and argued that they should reveal their real motivations, which is apparently that the US is forcing them to.

It’s the tragic story of big, bad America forcing other countries to make more money… Or maybe not. Yes, the US wanted both countries to increase oil output in order to keep markets steady, while sanctions helped suppress the Iranian Regime, but the US could hardly force them and neither country would need forcing.

While covering Iran’s losses isn’t an easy task, Saudi Arabia and Russia are more than up to the challenge, while Iran could lose as much as 1.4 million bpd by the end of 2018.

Washington Times - Editorial: India surprised even the most...

Reuters: After balking at President Barack Obama's plan to...