Mullah Claims Iran Has Made 400 Years of Progress Since 1979 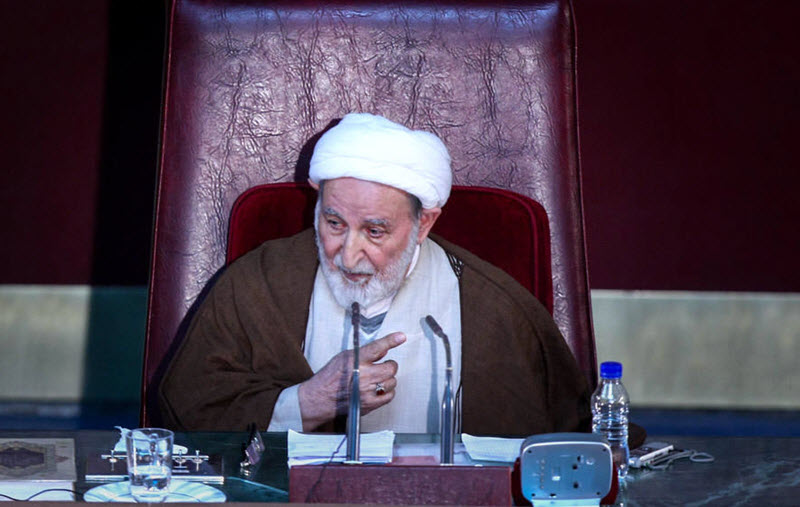 London, 4 Jan – A senior influential ayatollah and top Shiite cleric in Iran claimed on January 3 that Iran has seen 400 years’ worth of progress in the 40 years since the 1979 revolution.

Ayatollah Mohammad Yazdi, 87, told Iran’s conservative Student News Agency (ISNA): “In these 40 years 400 years’ worth of service has been rendered to this country and we have had 400 years’ worth of growth and progress; technology, gadgets, various equipment, population and lifestyle, and now it is totally different from the past”.

However, Yazdi, a member of the conservative watchdog Guardian Council, did not provide any evidence to back up these claims and did not even go into detail about what progress had been made, so it is not clear what progress he is referring to.

Yazdi, the spiritual father of Iran’s hardliner conservatives, added that over the past 40 years, Iran has also “attempted to preserve Islam’s and the revolution’s principles”, which he argued should be the goal of the revolution as opposed to material progress.

These comments need to be looked at in the context of world indicators for progress, where Iran ranks very low.

One major problem in Iran is widespread corruption, which is such a massive problem that even the government officials are forced to admit the seriousness of it. It’s also something that the Iranian people have been calling attention to in their nationwide anti-regime protests for over a year now. Transparency International ranked Iran 130 out of 180 countries in terms of financial corruption.

Another area in which progress seems to be a distant dream is the economy. Iran is suffering from low domestic and foreign investment, which some are quick to blame on reimposed US sanctions, but really, who would invest in a county with widespread financial corruption among the leadership? This lack of investment has led to high inflation and unemployment, which has pushed 80% of Iranians below the poverty line.

However, probably the most important indicator that Iran is not a country synonymous with progress is the severe lack of social and political freedoms that have forced at least seven million Iranians to flee the country in the past four decades. How can a country that bans political opposition, tramples on the rights of women and minorities, or arbitrarily executes people be considered a beacon of progress?

Simply, Iran had not made 400 years of progress since 1979 and never will so long as the mullahs are in power.

Germany to host six-power talks on Iran this week

Reuters: Germany will host high-level talks this week between...