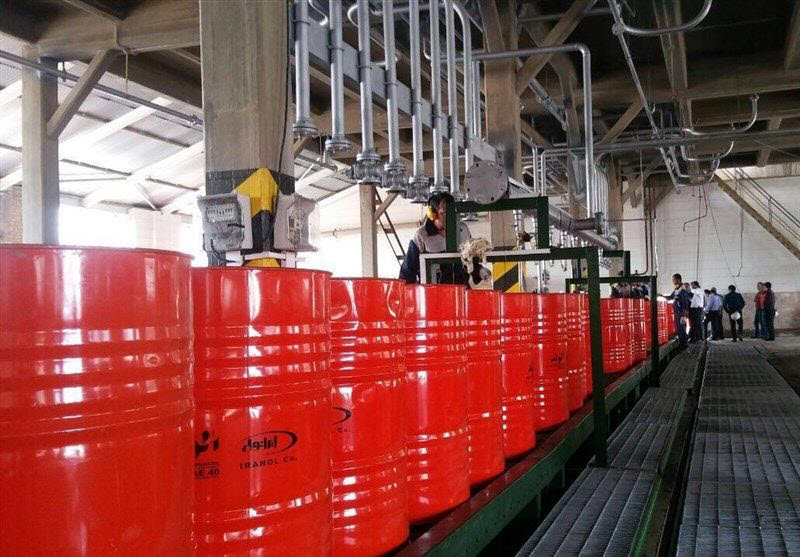 London, 4 Jan – Iranian oil exports have fallen sharply and exports of other items from Iran have dropped by more than half because of US sanctions, according to economic data released this week by Iranian officials.

Between November 21 and December 22, Iran’s export of non-oil goods only amounted to a total of $1.867 billion, less than half the monthly average during the current fiscal year, which began on March 21. The biggest reason for this is the complete halt in exports of ultra-light oil (gas condensate) sales, which Iran lists under non-oil exports. This export averaged about $330 million (or one-seventh of the total drop).

These statistics actually showed that US oil sanctions on Iran actually had a major affect on Iran’s non-oil exports, possibly because other countries began to see how serious the US was. After all, Iranian exports (including oil) grew significantly before the second round of US sanctions took effect in November and showed no serious decline in the period from August (when non-oil sanctions were imposed) and November.

Of course, Iran does not officially publish data on its crude oil exports, but we can deduce the decline based on the fact that other countries, including those granted sanctions waivers by the US, have significantly reduced or halted their imports.

Some predicted that these sanctions would have horrific consequences, like a massive surge in the cost of oil, but none of these have materialised. In fact, as the US wanted, the pressure is falling squarely on the shoulders of Iran.

Radio Farda said: “Overall, this is not a rosy picture for Iran, already suffering from deep economic crisis, compounded by US sanctions, which have impacted the country’s banking ties with the world and its non-oil trade.”

Of course, Iran sees its many problems through rose-coloured glasses, with the hope that this will stop the Iranian people from overthrowing the mullahs, and President Hassan Rouhani instead declared that Iran will continue to export oil despite US sanctions. He called the steep decline in exports a minor issue and failed to note that these oil exports were only headed to countries given a sanctions waiver with the US.

But Iran could be making money elsewhere, by helping to rebuild Syria, a country whose civil war was prolonged for years by Iran to keep the Bashar Assad dictatorship in power. Unless the US can persuade Saudi Arabia and the UAE to invest more in Syria in order to stop Iran from profiting from the war and cementing their control over Syria. And conventional wisdom indicates that the US can do that.

So, Iran’s best hope to stand up against the US sanctions may be India: a country that is mostly supportive of US policy but unable to hide its need for Iranian oil, which is why it received a sanctions waiver from the US. The Indian finance ministry began 2019 by announcing a massive retroactive tax break for crude oil imports from Iran, which will only inflate Iranian profits from India. But even this won’t save Mullahs for long and they are on their last legs.

EU: Patten Says Iran Entails One Of His ‘Biggest Regrets’

UN Concern Over Iran Support of Al Qaeda and ISIS