Iranian Currency Drops Against Dollar Ahead of FATF Deadline 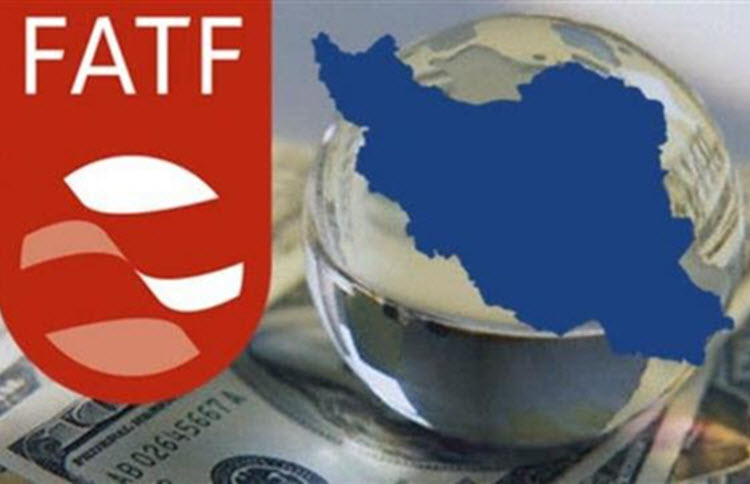 London, 19 Feb – The Iranian rial is dropping sharply in value against the US dollar this week, with the cost of one greenback reaching 130,000 rials on Monday, February 18.

This is the biggest gain for the dollar in Iran’s government-controlled forex market in three months, especially as the exchange rate reached 11,000 rials on December 31.

Although the new rate is far below the high of 190,000 rials per dollar, reached in the summer of 2018, this will still be very worrying for the Iranian Regime.

The Iranian currency began declining sharply nearly a year ago, thanks to a widespread domestic uprising that highlighted the dire economic problems in Iran, alongside many other issues, and international fears about the US withdrawing from the 2015 nuclear agreement and reimposing economic sanctions; something that happened in May 2018.

Thus the price of the dollar, other hard currencies, and gold rose.

The current high prices are attributed to the uncertainty around whether or not Iran will pass the bills against money laundering and combating terrorism financing; things that are required by international anti-money laundering body the Financial Action Task Force (FATF) in order to reinstate Iran’s membership in the group.

If Iran refuses to pass the bills by the deadline, which is later this month, FATF could place Iran on its blacklist and this would have major consequences for the country’s banking and trade relations. Notably, Europe’s financial mechanism to ensure trade with Iran continues, despite US sanctions, would not come into force.

The rising cost of gold is being partly attributed to the upcoming Iranian New Year in late March as gold is a popular gift.

Meanwhile, the cost of Iranian-made vehicles has risen by 20-40 million rials during the past few days. The cheapest Iranian-made car, Pride, has risen $300 in price over just two days.

Many car buyers in Iran began protesting in front of vehicle manufacturing companies because of the unusual price rise, specifically because cars they paid for months ago and were awaiting delivery on are being held by the company who are demanding more money.

Iran’s housing market is also in crisis, being short 4 million units. Iran should be building 1 million units every year but is currently only building 300,000 to 370,000 houses per annum, However, there are some 2 million vacant houses that are not being sold or rented out.

To deal with the crisis, Mohammad Reza Rezai, Chairman of the Iranian Parliament’s Development Committee, urged wealthy institutions to invest in house building to make up for the government shortfall.

Many Iranians who can afford it have turned to investing in real estate in order to protect their money from devaluation, as the price per square meter for residential units is only increasing. According to the latest report from the Central Bank of Iran, prices in Tehran rose by $1,600 psm between July 2017 and July 2018.