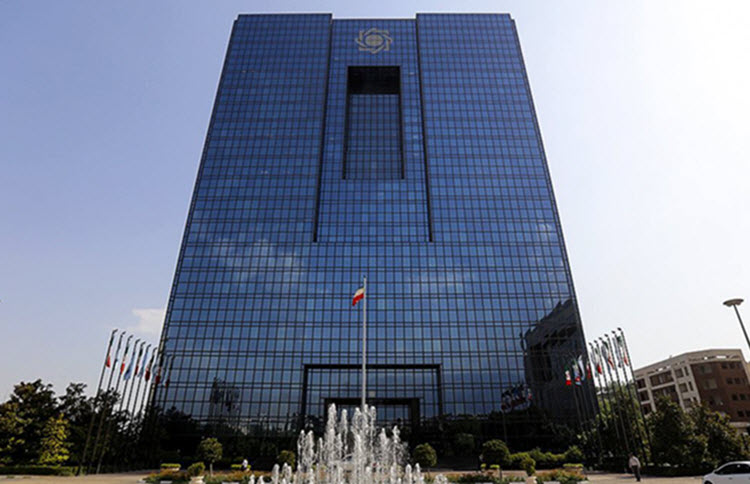 Five banks and financial institutions affiliated with the Iranian military, some suffering with accrued losses, are to be merged into Bank Sepah, Iran’s Central Bank announced on Saturday.

Iranian banks have been suffering from financial crises for years, mainly due to lack of proper banking supervision over loans given to government insiders that have never been paid back, something that has caused many credit institutions to go bankrupt and left millions of people without savings.

The government and the central bank have stabilised many on these smaller banks, which are often run by those close to the government without proper licences, and this means that effectively these banks are robbing the Iranian people twice. First, by stealing their deposits, and second, by taking a bail out from the taxpayers.

The Central Bank says that its merger is based on an order from Money and Credit Council and the High Economic Council to “reform the banking system and putting the money market in proper shape”; something approved by the heads of the three branches of the government.

Iranian economist Ahmad Alavi explained that the Central Bank’s proposed aim is to solve some of the problems inherent in the banking system, including lack of compliance to banking regulations, high risk of bankruptcy, and money laundering, but that the widespread corruption and lack of transparency inherent in the system provide major obstacles to fixing the problems.

Despite all this, the Central Bank is hiding the problem to stop customers from rushing to the banks to withdraw their money.

The five institutions that are being merged with Bank Sepah are:

• Bank Qavamin, which was established by Iran’s police chief, Mohammad Baqer Qalibaf, in 2000

• Bank Hekmat Iranian, which belongs to the Iranian army

• Bank Mehr Eqtesad, which belongs to the Basij militia force,

• Kowsar Credit Institute, which was established by the Ministry of Defense in 2008

Of course, Bank Sepah maintains close links to the military, given that it is the bank that handles military personnel’s financial affairs, and has since its establishment.

The Central Bank promised that the jobs of the workers at the banks would be secure and that salaries would not be delayed, but economic analysts have said that it is inevitable that some of the workers at over 2000 branches will be laid off.

Will the US Push for Regime Change in Iran?