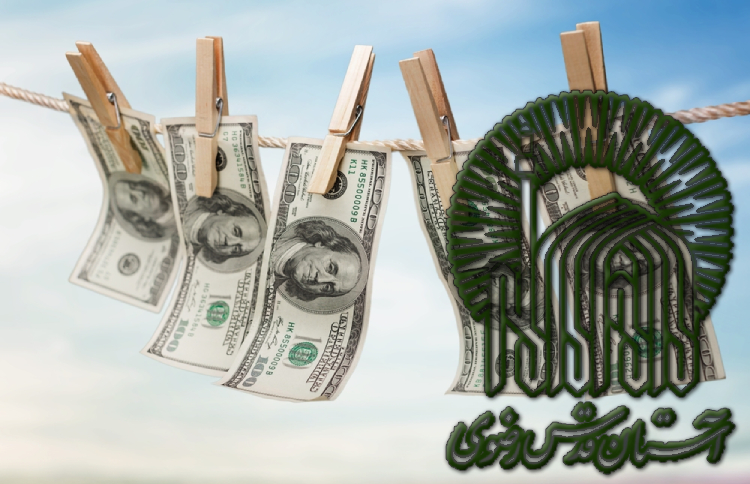 Following the rise in gas prices, the Iranian government’s revenue is expected to increase by nearly 74 billion tomans daily. If the daily consumption of gasoline is not less than the current 95 million liters, this amount will be about 27 trillion tomans a year and will reach 9.2 trillion tomans in the 125 remaining days of the Persian calendar year.

Was it possible to tax this amount from Iran’s supreme leader Khamenei’s foundations and institutions?

Or by removing the budget of parallel institutions and religious and advertising centers affiliated with the government, what amount of government deficit could have been offset?

According to the year-end budget tables of the Persian calendar, the Iranian government institutions and foundations have been required to pay a total of 16.5 billion tomans in taxes, while the tax on corporations and institutions affiliated with the Astan Qods Razavi conglomerate remains zero.

This is while government employees this year will have to pay 6.900 billion tomans(about $ 575 million)  and private sector employees will have to pay 6.360 billion tomans(about $ 530 million) of their salaries as tax to the government and employees should pay 9.6% of their income as taxes. But government institutions and foundations and companies affiliated with Astan Qods Razavi only provide about one-hundredth of a percent (0.01%) of the tax revenue needed to run the country.

But the Iranian Tax Administration claims that corporations run by foundations and corporations affiliated with the government are subject to payroll taxes and value-added tax, despite exemptions such as income tax. Due to the lack of transparent disclosure of tax payments by these companies, their claims are doubtful.

Astan Quds Razavi is a conglomerate based in Mashhad, Iran. It is the administrative organization that manages the Imam Reza shrine and various institutions which belong to the organization. It answers directly to the Supreme Leader.

Conglomerates in Iran that play a major role in Iran’s non-petroleum economy control an estimated 20% of Iran’s GDP, and channel revenues to groups supporting the government. Exempt from taxes, they have been called “bloated”, and “a major weakness of Iran’s economy”. They have also been criticized for reaping “huge subsidies from the government,” while siphoning off production to the lucrative black market and providing limited and inadequate charity to the poor.

Reuters: Iran's gas exports will have increased by around...