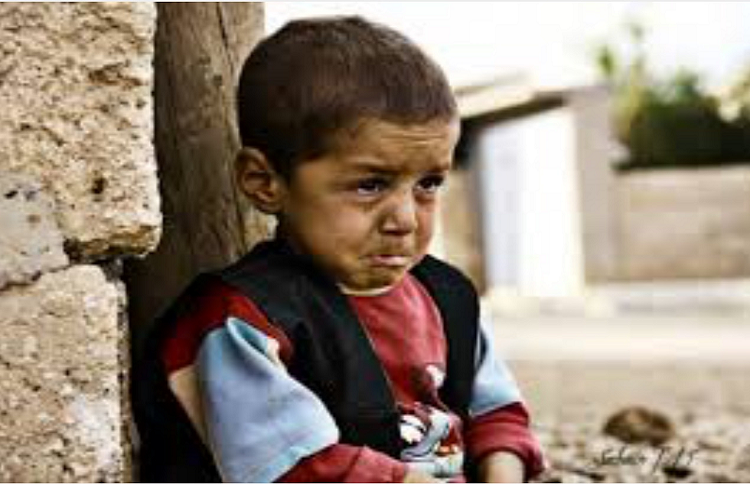 During the production boom, thousands of workshops and factories were closed, the unemployed population was doubled, and agricultural sectors approached collapse. In this context, we should expect the exact opposite of “economic leap” naming.

Given the country’s dire economic conditions and the dimension of systematic corruption, there is no need for waiting until the end of the year. Indicators now show financial looting is swallowing everything in Iran.

As the spread of coronavirus reached pandemic levels, nearly all governments and leaders adopted preemptive policies to preserve the lives and health of their citizens and provide essential supplies. Like other countries, impoverished and low-income people of Iran were expecting the government to rush to aid them amid the outbreak of the coronavirus.

However, Iranian authorities criminally claimed that the country is in healthy condition to return the people to work. They pursued two purposes. First, they wanted to evade responding to citizens’ grievances. Second, the ayatollahs, pursue to divert public ire by exposing millions of people to the deadly virus.

This horrible decision made by the entire ruling system claimed the lives of many people in different provinces, especially in Tehran and Khuzestan, southwestern Iran. Furthermore, it caused a peak in infection among physicians, nurses, and healthcare workers. The state-run media reported at least 10,000 medical staff have contracted COVID-19.

After the Nowruz celebrations, the government offered shares of several companies like Shasta in the stock market. This action took place with coordinated propaganda on behalf of the state-run broadcasting organization (IRIB) and its employees.

Surprisingly, the value of sold stocks rapidly raised up to 20 times within a week. Remarkably, neither the production of these companies nor the value of their manufactured goods had changed in the country’s domestic and foreign trade during this period.

In this respect, ordinary people said that the government tries to line its pocket with citizens’ money to reduce the liquidity with fabricated stock market growth. Economists believe that the Hassan Rouhani administration resorted to inflating the stock market like a bubble to overcome its massive deficits.

Iran: ‘Exchange Balloon’ in the Hands of Outlaw Looters

“Of course, these policies have had several winners despite all the deep and wide-ranging problems. The winners of these policies are those who are supposed to make decisions and make reforms,” he added.

A View of the Scale of the Corrupt Iranian Economy

Subsequently, Raghfar criticized the Rouhani administration’s failed policies, writing, “In the last two months alone, one of these groups, which is in the stock market game, generated nearly $30 billion of revenue for shareholders. The government would achieve around $6 billion if it took 20 percent taxes alone. Meanwhile, this income is not the result of production; it is the speculation and business product on the paper. Therefore, these policies have merely resulted in a faulty economic cycle and dire condition, which the government itself is engaged in.

It is worth noting that the former head of the security and foreign affairs commission of the Iranian Parliament (Majlis) revealed the government daily gains $12 million from increasing the fuel prices. In November, hikes in gasoline prices led the country to the most significant protests since the establishment of the theocratic rule in Iran. In response, the state security forces and the Revolutionary Guard (IRGC) opened fire on protesters and killed at least 1,500 people.

In other words, the ayatollahs killed 1,500 innocent people while they could gain at least $6 billion via collecting taxes from only one financial group. However, the institutions affiliated to Khamenei including Astan-e Quds Razavi, Mostazafan Foundation, Khatam al-Anbiya Construction Headquarter, and the Execution of Imam Khomeini’s Order (EIKO) control 60 percent of Iran’s total economy according to former minister of heavy industries and founder of the Ministry of Intelligence and Security (MOIS) Behzad Nabavi.

These remarks display that decisions and functions of Rouhani and his economic advisors have nothing to do with regular production, let alone production leap. Because there are only “speculation and business on the paper” by the government, and this time, rulers are personally looting the people’s liquidity instead of front banks and financial institutions.

Therefore, a looting economy was created in Iran due to the indifference and neglect of policymakers. As a result of this “defective economy,” socioeconomic problems like poverty and high prices are relentlessly expanded in society.

However, the looting economy is not a strange issue for many people in Iran. In this regard, many workers, nurses, farmers, teachers, and retirees have fallen victim to authorities’ disastrous mismanagement and systematic corruption. Therefore, production in different sectors, including agricultural, industrial, cultural, and artistic, has been ruined.

“The economic policies of the Rouhani administration will plunge us further into the quagmire, which we are now trapped. That is why ‘we should expect bigger [social] explosions in the future,’” ILNA news agency quoted Raghfar as saying on December 10, 2019.

Referring to the IRGC commanders who have monopolized the country’s resources and revenues, Raghfar added,” From Planning and Budget Organization to the Expediency Council, corrupt generals have influenced in all decision-making bodies. They do not allow anyone to threaten their interests. These people should be exposed as soon as possible.”

In reality, the mentioned corrupt generals of the IRGC have all been appointed by the supreme leader. In this respect, the entire governing system is involved in the current economic situation. Given this truth, the Iranian people see Ali Khamenei as the main culprit for their poverty and misery. “The people are begging while the supreme leader lives like a god,” Iranians frequently chant in their protests and rallies.