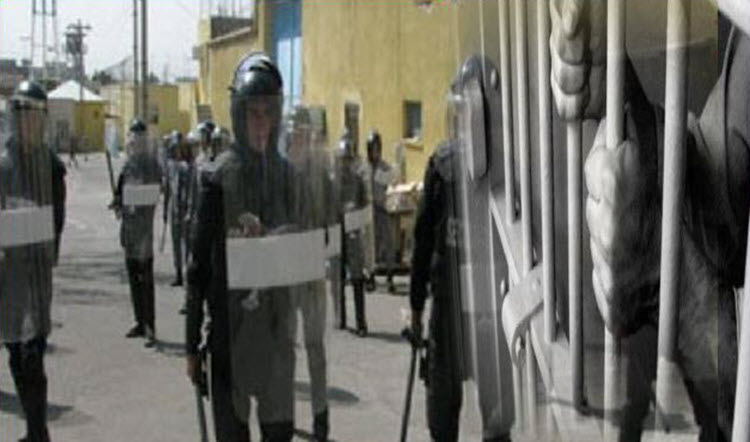 London, 16 May – Prison guards in Iran’s infamous Gohardasht (Rajai-Shahr) Prison raided a Kurdish political prisoners’ ward on Saturday morning, according to the National Council of Resistance of Iran (NCRI).

During the raid, which lasted more than two hours, guards beat prisoners with batons and looted their private property; destroying personal items and even bedding.

Over 40 Iranian Kurdish prisoners are currently housed in this hall, in Gohardasht Prison in Karaj, north-west of Tehran.

A 2008 report by Amnesty International said that Kurdish people suffer terrible human rights abuses from the Islamic Republic of Iran’s regime; those who speak up against this injustice are subjected to further violations of their rights.

US moves against Iranian officials, companies