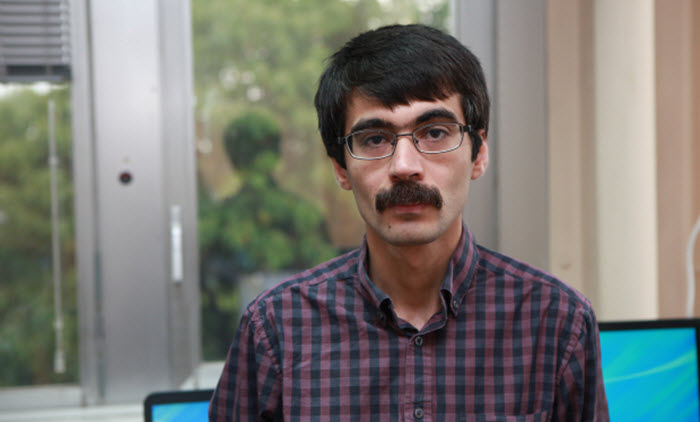 London, 23 Aug – One of the UK’s most widely read newspapers, Metro, reported on Saturday the increase in protest in Iran under Rouhani and the corresponding rise in executions.

The newspaper also published an account of the arrest, imprisonment and torture in Iran of a supporter of the People’s Mojahedin Organization of Iran (PMOI or MEK), taxi driver, Farzad Madadzadeh.

Quoting Amnesty International estimates of 2,000 people executed between 2013 and 2015, Metro reported on what it called “a recent escalation,” which included this month’s hanging of 20 Sunni inmates at Gohardasht Prison.

Farzad Madadzadeh served the final year of his sentence during the first year of Rouhani’s presidency and said that conditions worsened then; for example, hospital treatment was denied to inmates.

Reflecting on the state of the country since his release, Madadzadeh said, “The number of arrests increased – teachers, workers, and all sorts of people”. Every day there were “multiple protests in Tehran,” he said.

Recently, political prisoners have been “warning that another mass execution could take place,” Madadzadeh continued.

He described an “intense” situation in Iran, with “anything” triggering popular calls for “regime change.”

His own experience of repression in Iran began with his involvement in PMOI activity in anti-regime protests. Madadzadeh claimed his right to protest, but recognised the risk of doing so in Iran. Many of those who have protested were imprisoned or executed.

Summoned to a police station in 2009, at a time when, Metro reported, “tens of thousands” were arrested, plain clothes policemen put a hood on Madadzadeh’s head and threw him in a car.

He was taken to Evin Prison and the notorious Ward 209 run by the Ministry of Intelligence and Security (MOIS).

At his interrogations, “There was three of them and they would kick me around like a football,” Madadzadeh said. Worse, he said, were long periods in solitary confinement.

Metro said, “British mum, Nazanin Zaghari-Ratcliffe, who has just faced trial in Iran after she was accused of being a ‘Western spy’, was left unable to walk after 45 days” in prison.

At his trial, which lasted five minutes, the judge told Madadzadeh the charges were “war on God and having a relationship with the PMOI.” There was no opportunity to mount a defence. Two weeks later, he was informed he had been sentenced to five years.

Metro said Madadzadeh was “one of the lucky ones” in that he escaped execution.

The newspaper also reported on the 1988 execution of 30,000 political prisoners by the Iranian regime – a crime against humanity which the UK government ought to acknowledge, according to the British Parliamentary Committee for Iran Freedom.

Metro said that women and teenagers were executed in the atrocity. Some victims “were loaded on to forklift trucks, hanged from cranes at half-hourly intervals,” it reported.

“The increasing level of suppression has led to a growing fear that the government could exercise its power in a mass execution akin to that in 1988,” the newspaper said.

It also reported that, “Multiple demonstrations have taken place across the world, including London, in recent weeks attempting to draw attention to what is happening in Iran.”

Madadzadeh said, “The only tool the regime has to be able to maintain power is suppression and, in particular, execution. The western governments must put pressure on the regime to make it stop.”

On December 3, the historical trial of Iranian diplomat...