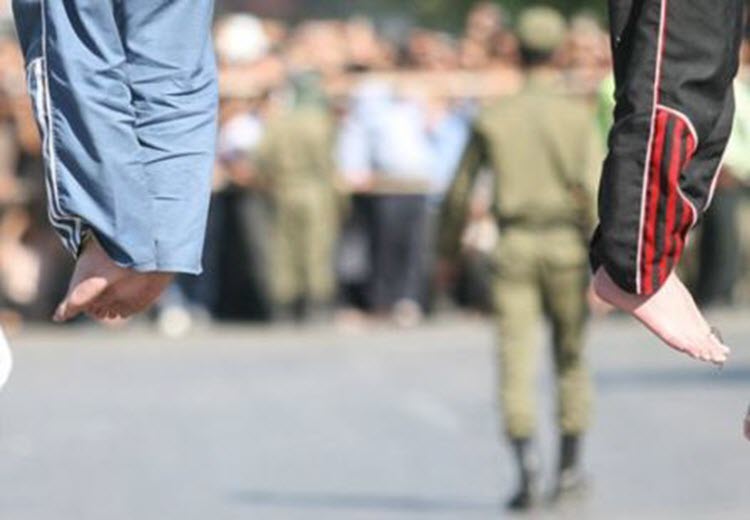 London, 29 Aug – Iran’s totalitarian mullah’s regime executed 30 people, over this past weekend, despite international calls for a halt to the executions.

On Saturday, August 27, 12 prisoners were hanged in the Central Prison of Karaj. They had been transferred to solitary confinement on Wednesday, August 24.

On Thursday, 18 people were executed.

Eleven were executed in the Central Prison of Zahedan, south-east Iran; one victim was identified as Hamzeh Rigi.

A further seven, including a woman, were executed in the Central Prison of Yazd, central Iran.

Rokna, the state-run news agency, claimed that five of them were accused of drugs-related charges.

Shahin Gobadi of the Foreign Affairs Committee of the National Council of Resistance of Iran (NCRI) said: “As the regime plunges further into domestic and regional isolation, it resorts to more executions en masse and suppression, but the reality is the regime is at a total strategic impasse, and these barbaric measures only indicate its utter desperation.”

The Iranian Resistance is calling on all international human rights organizations to take urgent action to stop the executions.