Iran: even pregnant women and minors were subject to the mullah’s noose 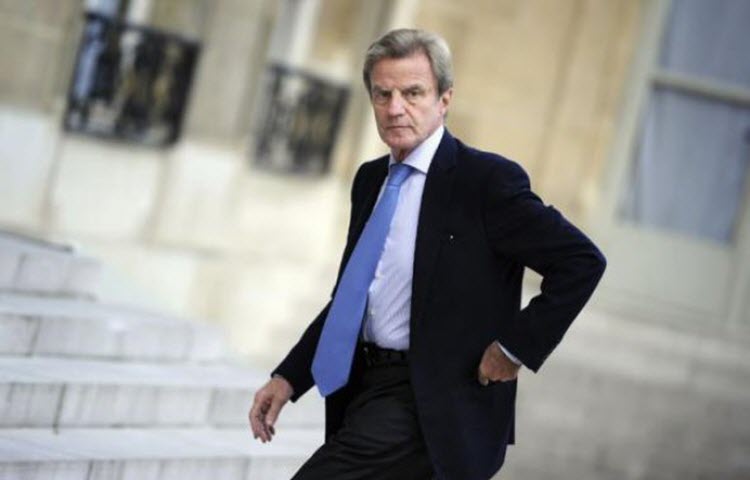 London, 8 September – France’s former foreign minister has called for an international probe in the 1988 Iranian massacre, in which 30,000 political prisoners died at the hands of regime agents.

Bernard Kouchner, who was the French foreign minister from 2007 to 2010 spoke to POLITICO and explained that this massacre was likely ‘a crime against humanity’ which must be investigated and tried by the International Criminal Court in The Hague.

The prisoners were subject to show trials- even if they’d had already served their jail time- and were re-sentenced to death. Even pregnant women and minors were subject to the mullah’s noose, breaking even Iran’s laws on the implementation of the death penalty.

Kouchner, also a top human rights lawyer, said: “It’s a crime against humanity and must be taken into account by the International Criminal Court. The entire international community has a responsibility to shed light on these events and ensure that the criminals behind them face an investigation.”

His comments come a month after a leaked audio file proved that the massacre happened, despite the Regime’s claims that the political prisoners had not been massacred.

The audio file features former heir to the supreme leader, Hossein Ali Montazeri, calling the massacre “conducting “the biggest crime in the Islamic Republic, for which history will condemn us”, and refusing to authorise executions.

Montazeri was placed under house arrest until his death in 2009.

Earlier this week, the Iranian Resistance published the names of high-ranking officials from the current Iranian Government who had taken a leading role in the 1988 massacre; including Justice Minister, Mostafa Pour-Mohammadi, and head of the Supreme Disciplinary Court for Judges, Hossein-Ali Nayyeri.

William Bourdon, a French lawyer for Transparency International, said: “This is a crime against humanity of great magnitude. The International Criminal Court has prosecuted crimes that were of smaller magnitude, but there is no doubt this would fit their definition.”

It appears that many Western governments have been reluctant to act because of preliminary business deals between Iran and the West which could be jeopardized by an investigation.

Bourdon said: “We call on the international community to shed light on these events, though we do not underestimate the obstacles. There are tools that can help us end this insolent impunity. There is nothing impossible about making an ad hoc tribunal to address this case. The question needs to be taken up by governments.”

Iran is Obama’s ‘only chance’ of success: Ahmadinejad