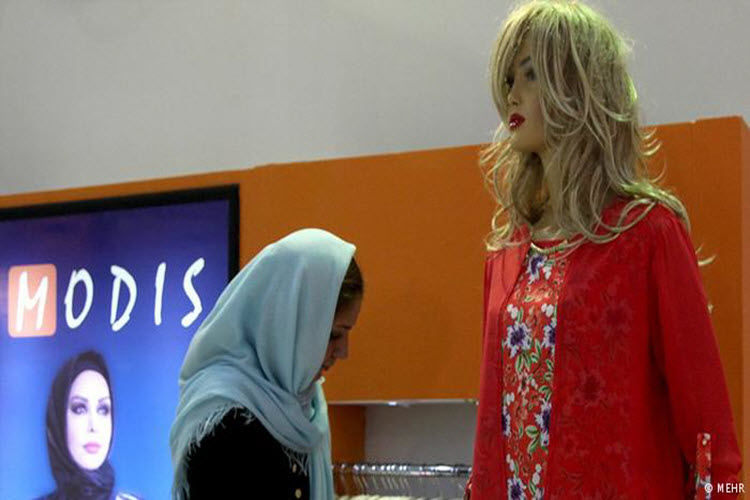 London, 22 Jan – Following the detainment of dozens of models, the Public Prosecutor of Qazvin Province visited the Cyber Police.

As ILNA News Agency reported, Sadegh Niaraki paid a visit to the Cyber Police of Iran and stated:”all organizations shall have a sense of responsibility towards the cyberspace. It is not acceptable that the cyberspace is saturated with crimes while the organizations are not efficient enough to take measures against that.”

He referred to the use of anti-filters and said:”the Ministry of Information and Communication Technology of Iran has adopted effective measures against cyberspace crimes. However, we have much of distance from the objectives and purposes.”

The Public Prosecutor of Qazvin claimed that the domineering power and the enemies of the Islamic Republic of Iran harm the regime and attack the Islamic culture as well as young people through cyberspace. He also claimed that the Prosecutor Office of Qazvin is trying to create a healthy and safe atmosphere through observing activities in different areas in order to diminish the social damage and to defend national and religious identity.

AFP: Iran has shown again it intends to press...