Amnesty International: At Least Five Political Prisoners in Iran Need to Be Hospitalised Over Hunger Strike at Inhumane Conditions 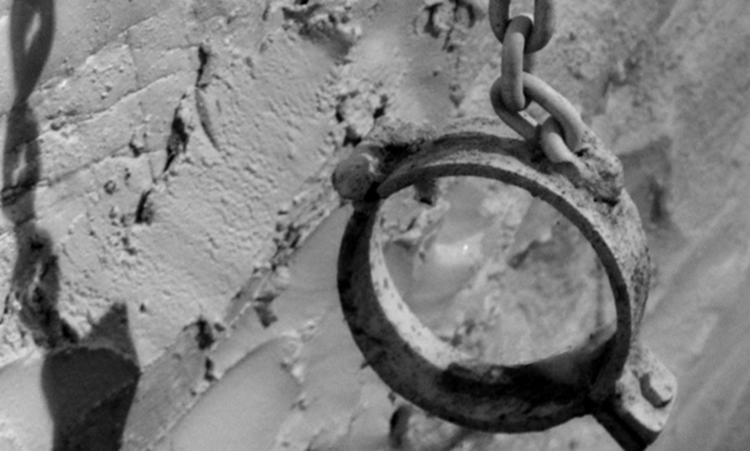 London, 23 Aug – At least five political prisoners in Iran have been transferred to the prison medical clinic after going on hunger strike to protest the inhumane treatment they have received at a maximum-security prison in Karaj, Alborz province, according to Amnesty International.

At least 17 of the 53 political prisoners who were transferred to the new area of Raja’i Shahr prison in July are currently on hunger strike over the “suffocating” conditions there.

This includes Reza Shahabi, a human rights activist and trade unionist who joined the strike on August 16, after being transferred to the same section.

They are held in cells that have metal sheets covering the windows and the doors are sealed to prevent air circulation which is worsening the health of already ill prisoners. The prisoners are also deprived of access to food, safe drinking water, and even beds.

Amnesty wrote: “Prisoners held in [this section] also do not have access to safe drinking water, as the water purification devices that they had purchased at their own expense were not moved after their transfer. The authorities also failed to transfer the fridge, food and kitchenware that the prisoners had gradually bought with their own funds over the years, forcing them to survive on prison food, which is known to be both inadequate and insufficient. As a result, prisoners usually need to buy food from the prison shop and prepare meals at their own expense.”

Doctors recommend that they are transferred to an actual hospital but the head f the prison is refusing.

None of the 53 political prisoners are also not allowed access to their families, either face-to-face visits or telephone contact, which appears to be part of a campaign to cut off access to the outside world and limit the information that can be leaked about the conditions of the prison.

Security cameras and listening devices have reportedly been installed all over the wing of the prison, including in the showers and toilets, which is a clear invasion of privacy.

Magdalena Mughrabi, Deputy Middle East and North Africa Director for Amnesty International said: “The fact that detention conditions have become so poor that desperate prisoners feel they are forced to go on hunger strike to demand the most basic standards of human dignity is disgraceful and highlights the urgent need for reforms to Iran’s cruel prison system.”

She continued: “The Iranian authorities must urgently ensure that adequate food, drinking water, medicine, health care and sanitation are available to all prisoners in Raja’i Shahr prison.”

The strike began in early August and some of the prisoners were held in solitary confinement for their peaceful protest.

Mughrabi said: “By detaining dozens of prisoners of conscience after grossly unfair trials the Iranian authorities are already shamelessly flouting their human rights obligations. These are people who shouldn’t even be behind bars in the first place, yet instead of being released from custody they are being punished further by being held in appalling conditions.”