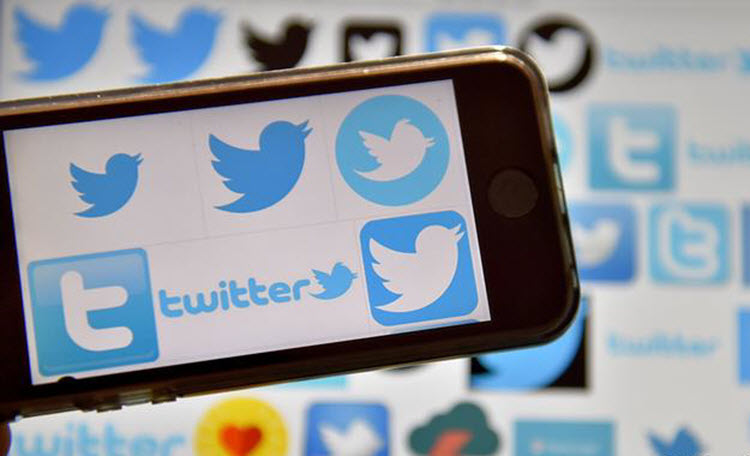 London, 23 Aug – Twitter is blocked in Iran because it poses a risk to national security, not because it threatens the morals or culture of the country, according to the newly appointed Iranian Minister of Information Technology and Communication (ITC), Mohammad Javad Azari Jahromi.

Jahromi, 36, the youngest member of Rouhani’s new cabinet, also said: “ITC has not been behind filtering Twitter, therefore it is not up to the ministry to unblock it. It is not right to say that we can end filtering Twitter since the entity behind the decision has done it for [its own] considerations.”

This statement does not really make sense of course. Twitter is blocked in Iran because it threatens national security but at the same time the Regime is not blocking Twitter.

Is he trying to say that the Twitter management is blocking their own site because they think it poses a threat to national security? Or is he hinting at shadowy government agencies like the Iranian Revolutionary Guards Corps (IRGC) jamming the signal?

Then, in his very next breath, Jahromi admits that the Regime should discuss unblocking Twitter. So is it a threat to national security or not? Is the Regime blocking it or not?

He said: “We should discuss unblocking Twitter. We will do our utmost to reach an appropriate conclusion.”

Jahromi, who like many members of the Regime has his own Twitter account and tweets regularly, praised the app as “proper tool for public diplomacy”, and warned against the use of popular app Telegram.

However, the real reason for this shift in tone towards Twitter may be that Twitter is less secure for its users than Telegram.

Many members of the Iranian Resistance use Telegram to plan and organise their protests and share information to detractors outside of Iran because of its end-to-end encryption which gives added privacy and makes it harder for the Regime to track.

Jahromi told the state-owned IRAN newspaper that Twitter was in official talks with the Regime, but Twitter has declined to comment. This may be the same sort of fake news that the Regime peddled about Telegram earlier this year in order to make the users feel less secure about using the app.

Twitter, along with YouTube and Facebook, was blocked by the Regime in 2009 following mass protests against the rigged election that gave President Mahmoud Ahmadinejad a second term.

Chairman of the task force for pinpointing Internet Crimes, Abdus-Samad Khorramabadi, warned: “The ministry of Communication and Information technology’s staff are responsible for implementing the judiciary’s orders for blocking Twitter, therefore, their membership in any filtered social media outlet is against the law. There’s no discrimination, here”.

All in all, it seems that the Regime is doing their level best to muddy the waters and confuse the public about the reasons for blocking Twitter, who is blocking Twitter, and whether Twitter will be unblocked.

Twitter, as a tool for freedom of expression, was never going to be welcomed by the Regime. They allow the people who peddle the Regime’s official statement to have it and attempt to deny access to anyone else.

If the Iranians hate us, let them also fear us

Daily Telegraph - Leaders: It is one thing to...