Exhibition Commemorating 1988 Iranian Massacre Calls for Enquiry Into the Crime 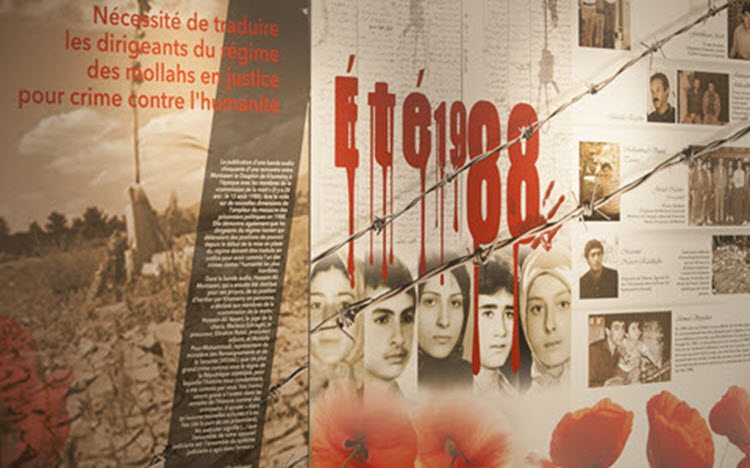 London, 2 Sep – Activists in Brussels held an exhibition the 1988 massacre of 30,000 political prisoners in Iran, on August 30, and demanded an international inquiry into the crime.

The exhibition, featuring photos, documents and artistic works, was held at the Residence Palace on the 29th anniversary of the massacre.

It was participated in by human rights defenders, renowned legal experts, and European politicians, including Julie Ward, a UK member of the European Parliament and Professor Eric David, Professor of International Law at Université libre de Bruxelles.

Witnesses of the massacre and political dissidents gave details on the human rights situation in Iran and communicated the latest evidence about this massacre, including a large number of the victim’s names and the locations of the secret mass graves.

Ruhollah Khomeini, the founder of the Regime, issued a fatwa stating that all those imprisoned in Iran who were still loyal to the People’s Mojahedin Organization of Iran (PMOI/MEK) should be executed, even if they’d completed their sentenced or were juveniles or were pregnant.

Ever since, the mullahs have engaged in misinformation and secrecy to silence those calling for justice. 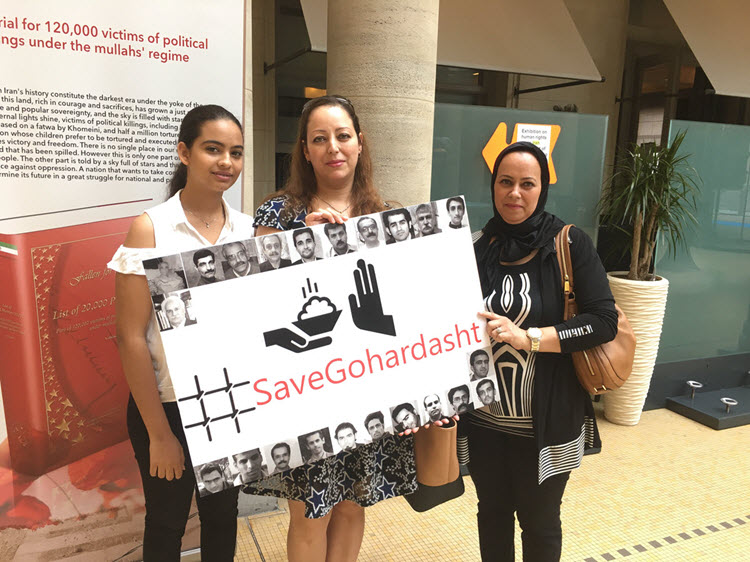 The exhibition attendees called on the international community to hold an inquiry into the massacre and bring those responsible to justice. They also stressed that the West should put human rights and a halt to executions at the heart of any negotiations with Iran.

The exhibition coincided with the hunger strike of over 20 political prisoners in Gohardasht Prison (West of Tehran) over the appalling conditions that they are kept in. this includes a lack of safe drinking water, food, beds, fresh air and natural light.

The conditions are so bad that many of those imprisoned there are suffering from extreme health problems after only four weeks. 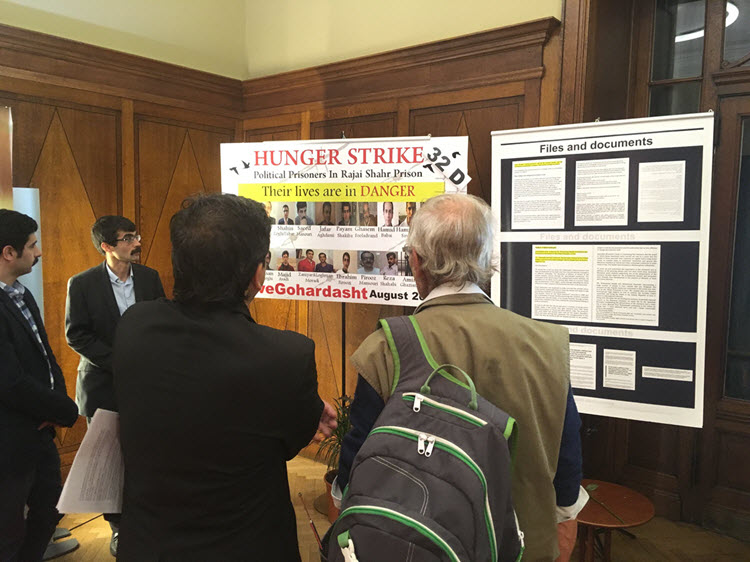 The National Council of Resistance of Iran reports: “They can barely walk and are suffering from heart, lung, and kidney ailments while being deprived of all medicine.”

Magdalena Mughrabi, Deputy Director for the Middle East and North Africa at Amnesty International, issued a statement, on August 23, which read: “By detaining dozens of prisoners of conscience after grossly unfair trials the Iranian authorities are already shamelessly flouting their human rights obligations. These are people who shouldn’t even be behind bars in the first place, yet instead of being released from custody they are being punished further by being held in appalling conditions.”

New ammunition for Bush against Tehran

AP: The Persian Gulf confrontation between U.S. and Iranian...