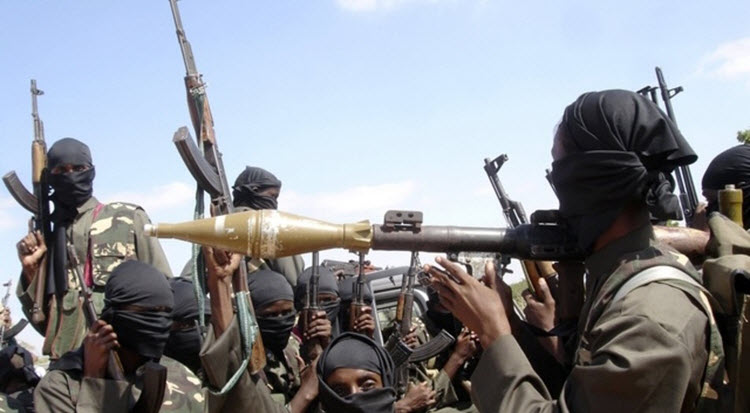 London, 2 Sep – The Somali government has asked the US for “immediate military assistance”, revealing that its al-Shabab militants are plotting to supply uranium to the Iranian Regime.

Somali Foreign Minister Yusuf Garaad Omar wrote a letter to the US Ambassador to Somalia Stephen Schwartz, to say that the militants had captured “critical surface exposed uranium deposits” in Galmudug, central Somalia, and intend to smuggle the uranium to Iran.

Omar wrote: “The time for surgical strikes and limited engagement has passed, as Somalia’s problems have metastasized into the world’s problems. Every day that passes without intervention provides America’s enemies with additional material for nuclear weapons.”

The letter revealed that the al-Shabab group is seizing territory in central Somalia and is working with so-called Islamic State (ISIS) militants.

Omar wrote: “Only the United States has the capacity to identify and smash al-Shabab elements operating within our country.”

It is entirely possible that Iran may be seeking uranium, with which they could build nuclear weapons. The Regime has been revealed to still be working on developing its nuclear missiles programme in violation of the 2015 nuclear deal, which provided sanctions relief to the Gulf country in exchange for a halt in its nuclear programme.

However, some people have expressed doubts with the contents of the letter.

Abdirashid Khalif Hashi, a former government minister and current director of the Heritage Institute for Policy Studies, a think tank in Mogadishu, said he initially thought the letter was a fake.

Even after it was verified as legitimate by the Somali government, he said that he still had issues with it, claiming that al-Shabab and ISIS are not linked and that the letter should have been sent to Rex Tillerson, the US Secretary of State, rather than an ambassador.

According to VOA, ISIS and Al-Shabab have actually been fighting each other since 2015.

However, when it comes to the matter of Iran and uranium, Hashi agrees that this is likely because of Somalia’s poor border control.

He said: “This is a collapsed state. … If Iran needed something from Somalia, it’s possible that they believe they can get it because this is an open country.”

He argued that the Somali government probably wants more US military help. The US already has several military advisers helping to train Special Forces in Somalia and since 2011, the US has carried out numerous airstrikes against al-Shabab, killing a number of top commanders.