Iran’s Torture Should Be a Breaking Point for EU 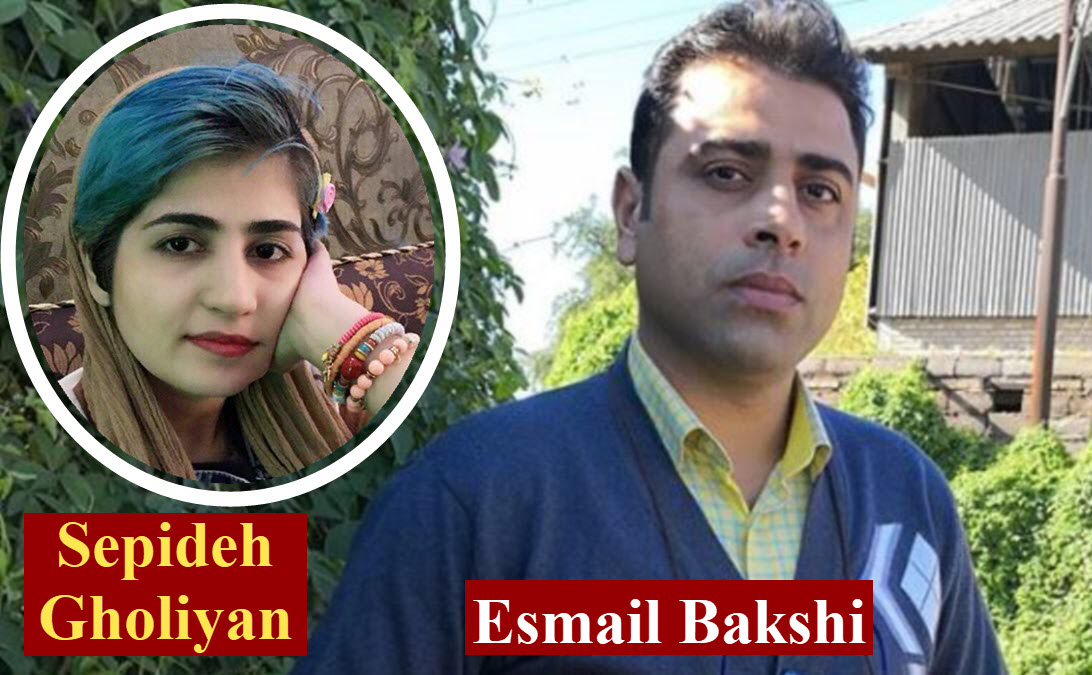 London, 28 Feb – Workers from Haft-Tappeh sugar cane mill in Khuzestan province, Iran, began their protests against unpaid wages, the corrupt practices of private owners, and the lack of recognition of their independent labour syndicate in November of 2018. A few days later, employees of the nearby Iran National Steel Industrial Group (INSIG) went on strike with similar demands.

As the protests grew, the government arrested prominent activists from both strikes, including Esmail Bakshi, the Haft-Tappeh workers’ spokesperson, Karim Sayahi Ahvaz, the steelworkers’ spokesperson, and Sepideh Gholiyan, a journalist and another workers’ rights activist. While the trio was later released, following subsequent protests by the workers, Bakhshi reported that he had been tortured in prison, including being fed hallucinogens and having his testicles electrocuted. He also invited Mahmoud Alavi, the minister of intelligence, to a televised debate on the legitimacy of torture.

Then, in January, Iranian state TV broadcasted the forced confessions of Bakhshi and Gholiyan, before rearresting the pair. Bakhshi, who is now charged with threatening national security, is suffering from deteriorating health.

Now, Ezzatollah Zarghami, the head of Iran’s state broadcasting network (IRIB), is listed on the European Union’s list of human rights violators for the IRIB’s systematic broadcasting of “forced confessions and show trials”.

1) Publicly discredit and humiliate the detainees

Bakhshi knew, upon his release, that it was only a matter of time before the footage was aired, so he took matters into his own hands and publically announced that the confessions were obtained under torture, even though he knew it would lead to his subsequent arrest.

Now, one would think that any country, or bloc of countries, committed to human rights would publically speak out about the arrest and torture of workers’ rights advocates, but there’s been an uncomfortable silence on the matter. Indeed, despite overwhelming evidence that the there is no difference between the different factions of the Iranian ruling system, including the testimony of the Iranian people in their nationwide protests, the European Union is still trying to normalise relations and help Iran evade US sanctions.

Ahvazi human rights activist Shima Silavi wrote: “At a period when EU’s security is jeopardised by repeated assassination attempts by Iranian secret service against its opposition, and Amnesty International called 2018, the “year of shame“ for Iran, EU-Tehran relations raises serious criticism. And the torture and plight of workers in Iran remains an issue that Europe does not find a “deal breaker” as their support of Tehran continues.”