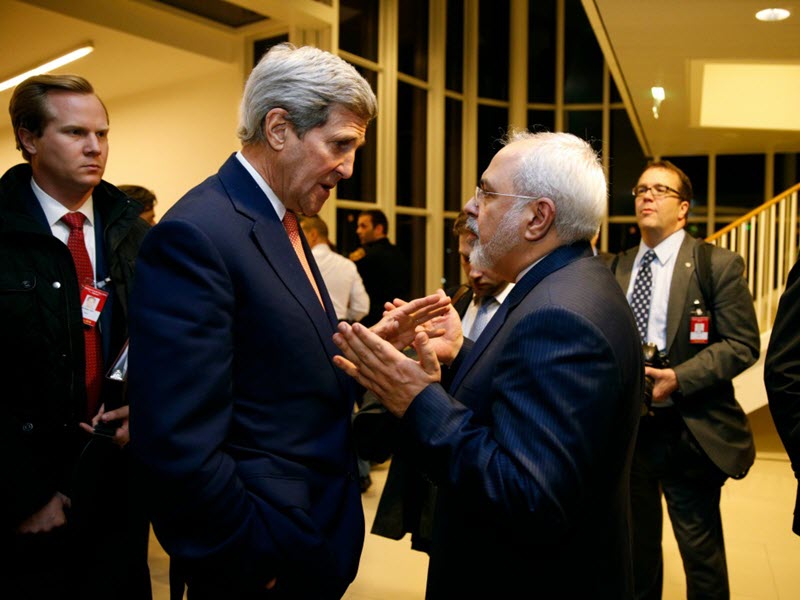 London, 28 Feb – The Iranian nuclear archive, which was seized by Israel in 2018, is “rich in new information” about the Islamic Republic’s nuclear aspirations and raises doubts over Iran’s supposed commitment not to pursue nuclear weapons, according to researchers who have spent months reviewing the information.

A paper detailing the results of the study was published on Monday by the researchers:

• David Albright, a former weapons inspector and president of the Institute for Science and International Security (ISIS)

• Olli Heinonen, former deputy director general of the International Atomic Energy Agency (IAEA) and a senior advisor to the Foundation for Defense of Democracies

The report read: “It is difficult to see how storing and curating an extensive nuclear weapons archive focused on developing and building missile-deliverable nuclear weapons is consistent with Iran’s pledge under the JCPOA that under no circumstances will it ever seek nuclear weapons.”

However, the researchers advised that this new information is “actionable” and could allow the possibility of carrying out better inspections, challenging Iran’s “duplicitous” statements about its nuclear weapons programs, understanding the threat Iran’s nuclear programs pose, and designing policies to address this issue.

Iran had an active nuclear weapons program until 2003, when the Iranian Resistance revealed it to the world, and then made the program secret in order to evade the criticism of other nations. Still, as this archive proves, the program was a threat, so six world powers pushed for a nuclear deal with Iran in 2013, which led to the 2015 Joint Comprehensive Plan of Action (JCPOA).

The IAEA was charged with overseeing Iran’s compliance but, thanks to not being allowed to inspect all nuclear sites, have not been able to assess whether Iran still continues to pursue nuclear weapons research.

This latest report even found that Iran maintained “deception folders” to ensure consistency in the lies it told the IAEA during inspections and documented the existence of nuclear weapons equipment that was not reported to the IAEA. This raises severe questions about why a country committed to a deal would lie or hide information.

The report read: “Overall, the new information raises fundamental doubts about whether Iran is complying with its comprehensive safeguards agreement, the associated Additional Protocol, the JCPOA, and even the Nuclear Non-Proliferation Treaty.”

After it became clear that this had not worked, with many key officials involved in the nuclear program still remaining influential in the government (President Hassan Rouhani, current National Security Advisor Ali Shamkhani, and Revolutionary Guard Corps Aerospace Force Commander Amir Ali Hajizadeh) and able to order covert nuclear activities, the US pulled out in 2018 and reinstated sanctions on Iran, encouraging other nations to follow suit.

Christian pastor – once sentenced to death in Iran – is released, group says

CNN: A Christian pastor sentenced to death in Iran...

Supreme Leader Ali Khamenei painted most of his regime’s...