Iran Has Executed 61 Kids in 10 Years 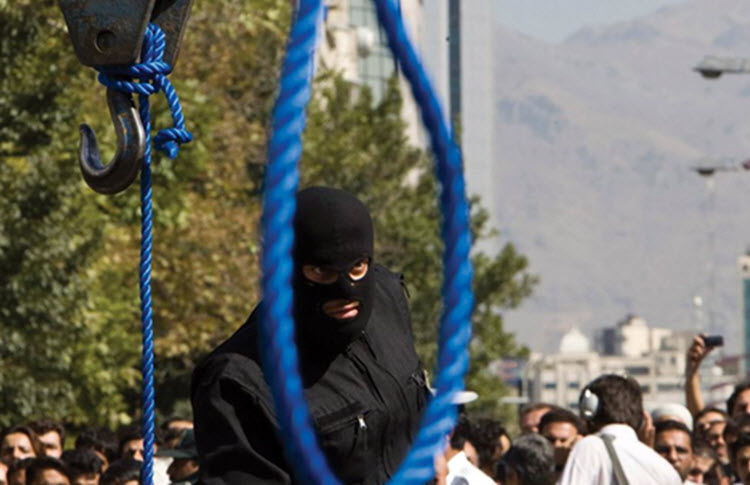 Iran has executed at least 61 children in the past decade, according to the United Nations Special Rapporteur on Iran in a new report published last week, in a horrific defiance of international law.

Javaid Rehman cited records that showed that at least six child offenders were executed in 2018, all of them between 14 and 17 at the time of the alleged crime. He noted that previous UN reports had showed a similar pattern, with 5 child offenders executed in 2017, 5 in 2016, 7 in 2015, and 13 in 2014. He advised that there are at least 85 children still on death row.

As always with Iran, it is likely that these statistics are less than the true amount because Iran underreports things that will make them look bad.

The age at which you can be sentenced to death in Iran is nine for girls and 15 for boys.

The report also explained that human rights in Iran have continued to decline since last year’s Special Rapporteur report to the UN Human Rights Council (UNHRC), because of heightened domestic repression, especially surrounding the ongoing protest movement, and economic crisis.

The report read: “The Special Rapporteur is disturbed by indications of an increasingly severe response to the protests, amidst patterns of violations of the right to life, the right to liberty and the right to a fair trial. An increasing number of human rights defenders, lawyers, journalists, and labour activists are being arrested or harassed. The Head of the Judiciary publicly described the protests as ‘sedition’ aimed at ‘dragging people to the streets to target the very foundation of the Islamic Republic.’”

This is most recently notable in the conviction of human rights lawyer Nasrin Sotoudeh for defending women who protested the compulsory hijab laws last year. She faces 34 years in jail. Indeed, women’s rights activists have long been a target for the mullahs’ regime.

Rehman also brought up the plight of foreign nationals illegally detained in Iran for the mullahs to use as political bargaining chips in their negotiations with the West. In December, there were around 30 dual nationals and foreign nationals imprisoned in Iran, including British-Iranian charity worker Nazanin Zaghari-Ratcliffe, who was arrested in 2016 on trumped-up espionage charges.

The report read: “The Government has introduced some measures aimed at addressing economic challenges, but the arrests of lawyers, human rights defenders and labour activists signal an increasingly severe State response.”

I Have Always Stood in Awe of Iran’s History

Christian Science Monitor: As the US and Asian neighbors of...