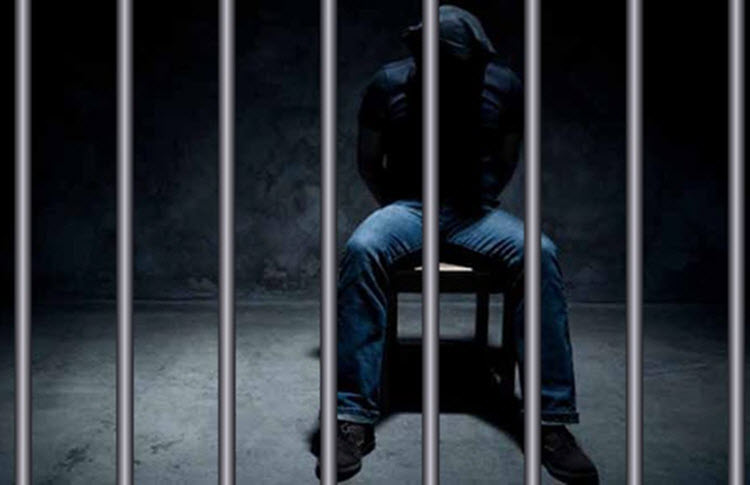 Despite the immense domestic and international pressure that the Iranian ruling system is under, grave human rights abuses are still continuing.

During the month of February, there were a number of executions carried out, prisoners were denied medical care and prison conditions have been very concerning.

There were 12 reported executions carried out during February but the real number is much higher as many are carried out in secret.

Human rights organisations including Amnesty International are extremely concerned about the imminent execution of three other individuals who were minors at the time of their alleged crime.

One of these is Barzan Nasrollahzadeh who was arrested at the age of 17. He has been charged with “enmity against God” and the request for a judicial review of this case has been rejected. During his detention, he has been subjected to torture.

The UN Special Rapporteur called on the Iranian rulers to act urgently and ensure that legislation protects those that were minors at the time of committing a crime. He also called on Iranian authorities to immediate commute the sentences of all child offenders that are currently on death row.

The lack of due process is something that Iranian prisoners have had to deal with for decades. The judicial system is majorly flawed and trials are far from being fair. There are numerous reports from Iran that prisoners are being denied access to their family and to legal counsel. Several of these are conservationists and environmentalists who are facing increasing levels of discrimination and harassment.

Prisoners are often denied the right to choose their legal counsel, with many receiving below par counsel from court-appointed lawyers.

A number of conservationists imprisoned in Iran have had confessions forced out of them through the use of torture and inhumane punishment.

Lawyers have also been under increasing pressure. Human rights lawyer Masoud Shamsnejad has been sentenced to 6 years and 4 months imprisonment for representing Kurdish political prisoners. Shamsnejad was charged with acting against national security and propaganda against the state. This type of situation is becoming more and more common.

Prisoners in Karaj have been denied medical treatment because of an incident involving a prisoner escaping from jail while being transferred to hospital. Despite the escapee being charged for murder, it is the political prisoners that are being denied medical treatment. This has been continuing since mid-December last year. A number of these political prisoners require urgent medical care for serious ailments and their lives are in immediate danger.

Religious and ethnic minorities continue to be mistreated, including Christians, Baha’is, Ahwazi Arabs, Baluchis, Kurds and Turk people. Those in the Baha’i minority are routinely arrested, simply for expressing their beliefs. During the month of February, six Iranians who converted to Christianity were arrested.

Unfortunately, women’s rights continue to be neglected despite the PSW bill, Provision of Security for Women against violence, that would have been a step forward for Iranian women. However, the judiciary is not taking the matter seriously.

Bloomberg: Western sanctions on Iran are biting so deep...

Iran says it will back OPEC output cut