Iran Musician Record Album About Oppression While on Prison Release 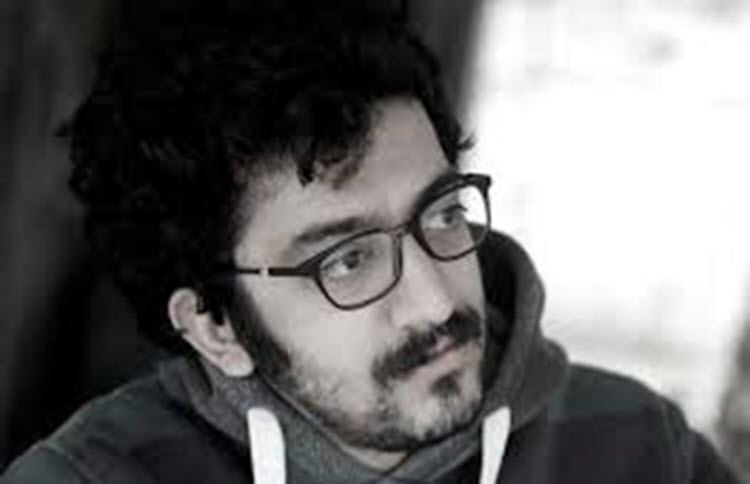 An Iranian musician has hit back at the Regime’s music ban by releasing an album about oppression under the mullahs while on temporary bail from the notorious Evin prison.

Mehdi Rajabian, 29, who was first arrested in 2013, alongside his brother Hossein, for the vague charge of “spreading corruption” for participating in Iran’s underground music scene and working with women.

The brothers were rearrested in 2015, found guilty of “spreading propaganda against the system” and “insulting the sacred”, and sentenced to six years in jail. They were told not to participate in the music industry ever again.

During their incarceration, the brothers have been kept in solitary confinement, moved to cells filled with dangerous criminals, and gone on lengthy hunger strikes to challenge their imprisonment.

Rajabian said: “Solitary confinement kills one’s soul, and the hunger strike kills one’s body, which I experienced both. I went on two separate hunger strikes, the last one lasted for more than a month where I lost 33 pounds, and my body suffered damage of which I’m still trying to cure. The damage was more mental. The only thing that motivated me to keep fighting was the fight for music and for the chance to keep creating art.”

The pair’ sentence was commuted to three years upon appeal. They were released on a temporary bail in 2017 and remain on a suspended sentence.

Rajabian said: “That means they (the authorities) can operate it whenever they want, which means I am still under pressure. Hearings for people like us are held very secretly, they are highly unpredictable, they can send me to prison whenever they want.”

Despite this Rajabian remains defiant about fighting for his right to play music and his plight has caught the attention of human rights and advocacy groups around the world, including Amnesty International and the United Nations to Free Muse, the International Campaign for Human Rights in Iran, and the Council of Europe Artists.

He said: “I was born in a small province in Iran. I was always passionate about music, I would drown in the imagination of colour and fairytale while listening to music. This childish, visual view of music made me see it as a means to carry an artistic message.”

He has brought together almost a hundred musicians from across the Middle East to record an album – titled “Middle Eastern” – about censorship, oppression, human rights violations, and endless wars.