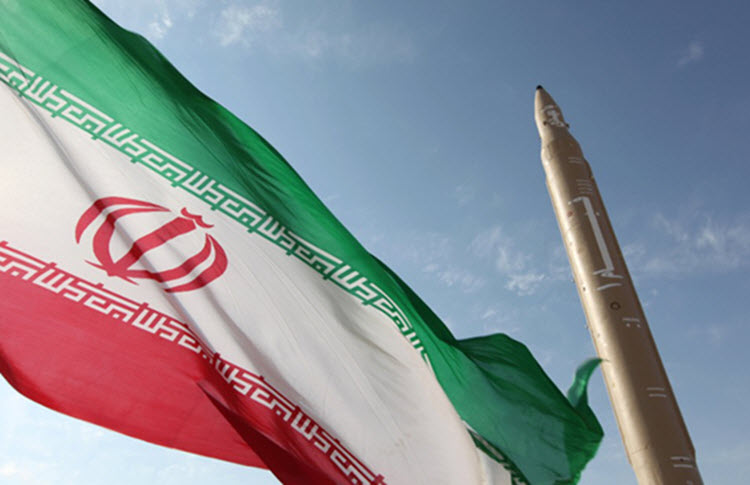 According to the report, the U.S. is of the opinion that Tehran is currently capable of producing a nuclear weapon. It has the technical know-how and the industrial capacity to bring any plans to fruition. Nevertheless, Iran is still lacking in some of the technology that is required and it is unclear whether Iran has viable designs.

Despite being restricted by the Joint Comprehensive Plan of Action (JCPOA), it has been concluded by many experts that Iran is keeping its options open with regards to fully restarting its nuclear weapons program.

The report to Congress claims that the most difficult challenge in any nuclear weapons program is the acquisition of fissile material. “As of January 2014, Iran had produced an amount of LEU [low-enriched uranium] containing up to 5% uranium-235, which, if further enriched, could theoretically have produced enough HEU [highly enriched uranium] for as many as eight nuclear weapons.”

Iran claimed, and still is, that its nuclear program is in place solely for peaceful purposes however there are still concerns that this is not the case. The report acknowledges that the nuclear program has slowed down as a result of sanctions and other measures, yet it still continues to carry out research on new types of centrifuges and it is still enriching uranium.

In 2013, the United States’ Under Secretary of State for Political Affairs at that time said that Iran could potentially produce a nuclear weapon in less than a year. It was estimated that Iran would only need two or three months to be able to obtain enough HEU. This timeframe has now increased to 12 months because of the JCPOA.

Iran, as part of the JCPOA, had to declare nuclear facilities that the nuclear watchdog, the International Atomic Energy Agency, verifies as part of a compliance plan. However, it is no secret that Iran has a number of underground facilities that were not declared. What is going on in such facilities is unknown and the IAEA is unable and unwilling to check.

This was a major point of contention for President Trump and he brought up the issue with verifications when explaining his reasons for exiting the deal that he describes as a “failure” and “one-sided”.

And furthermore, the issue of the huge nuclear archive of documents that was discovered by foreign intelligence is also problematic. The archive shows that Iran has been highly deceptive and that the negotiations for the nuclear deal were based on Iran’s lies and dishonesty.

The Times: As government agents besieged the offices of...