Situation for Political Prisoners Continues to Deteriorate in Iran 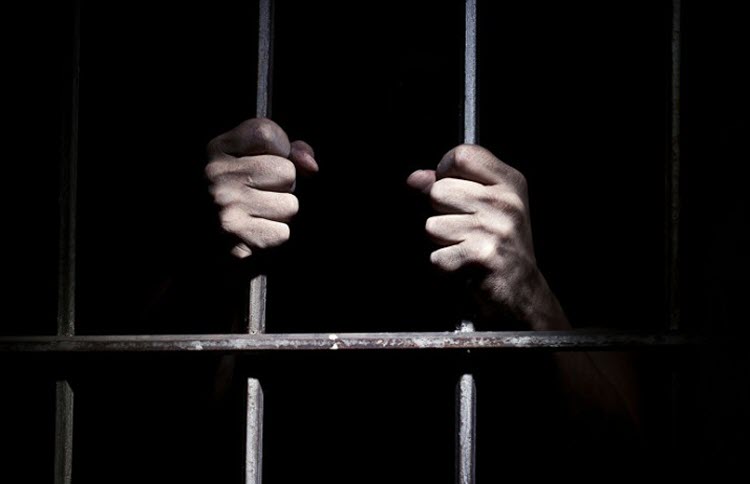 The situation for political prisoners in Iran is worsening. The Iranian authorities are under immense pressure – both on the international and domestic fronts – and it is trying desperately to keep a lid on the palpable discontent at home.

Political prisoners have been systematically mistreated over the course of the past four decades under the clerical authorities’ rule and despite international calls for prison regulations to be reformed, they are continuing to be tortured and assaulted in prison.

On 10th June, 21 year old Alireza Shir Mohammad Ali was stabbed to death by two non-political prisoners in Fashafuyeh Prison just outside Tehran. He was an internet activist that was charged for “blasphemy”, “spreading propaganda” against the regime, and “insulting” the leader and the founder of the Islamic Republic.

On Sunday, Yasamin Ariani, a female civil rights activist, was attacked by a prisoner. The prisoner who had attacked her was in jail for a violent crime. Ms. Ariani was injured on her shoulder. Her attacker has also allegedly attacked and threatened other political prisoners and it is said that she has the support of a senior prison official.

In the Qarchak Prison in Varamin, two female labour activists that were detained following the 1st May Labour Day protest in Tehran – Neda Naji and Atefeh Rangriz – have said that their lives are in danger. On 6th July, Ms. Naji was beaten and attacked by prison guards during a 24 hour period. She was taken to the medical clinic afterwards, complaining of blurry vision after being struck on the head. The two women say that the prison officials are ignoring their complaints.

Twenty year old Ameneh Zaheri Sari has been severely injured after being attacked by prison guards in the Sepidar Prison in Ahvaz. She has worrying swelling over parts of her body and an injury to her elbow. The prison medics have said that she must be taken to hospital, but the prison officials refuse to let her be transferred for treatment.

Human rights organisations have been highlighting the mistreatment of political prisoners for years but nothing ever changes. They are arrested on arbitrary charges and then they are denied a fair trial. Many have not been allowed to consult a lawyer of their choosing, instead being represented by a court-appointed lawyer that does not represent them as they should. Furthermore, court sessions are extremely short and often the prisoners are not present.

Reuters: April will be a "decisive phase" in international...

AFP: France served notice Tuesday that it expects an...