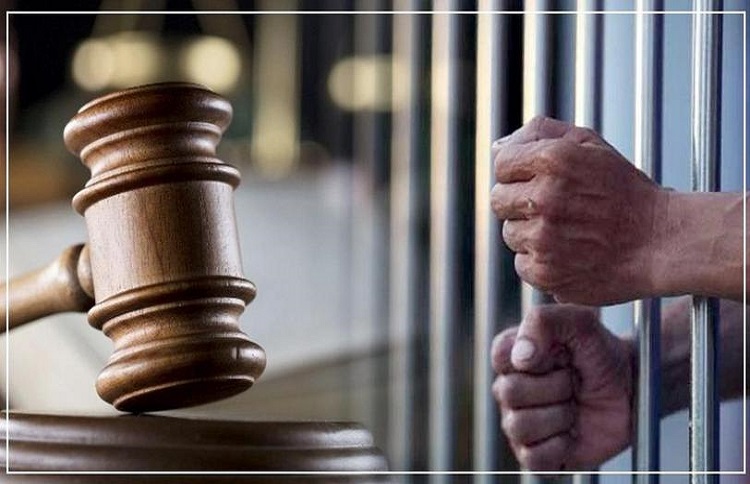 An Iranian Christian pastor will spend at least five years in prison after being sentenced by a judge who is well-known for being extremely unfair to those who are on trial for evangelizing.

Pastor Matthias Haghnejad was arrested in February of this year after conducting a church service. The judge presiding over his case, Judge Mohammed Moghisheh, immediately launched a vendetta against Haghnejad and four of his church members, who were also arrested, sources said.

During a court hearing for the nine men on 24 July, Judge Mohammed Moghisheh, who is accused by dissidents of miscarriages of justice, attempted to coerce Pastor Haghnejad, Mr. Eslamdoust, Mr. Hosseinzadeh, Mr. Akhlaghi, and Mr. Khatibi, who were being represented by Mr. Moshgani Farahani, into accepting a court-appointed legal representative.

Christians in Iran Are Being Locked up in Evin Prison, Known as “the Black Hole of Evil” https://t.co/4aP83xhPSW#Iran #HumanRights pic.twitter.com/0lUpmnKvWR

The judge suspended the proceedings, remanding them in custody on significantly increased bail terms when they refused to do so.  Judge Moghisheh subsequently resumed the trial of Mr. Vafadar, Mr. Naamanian, Mr. Kadivar (Elisha) and Mr. Dehghanpour, who were representing themselves, on 28 July, during which he asserted that the Bible was falsified and called the men “apostates.”

Under Iran’s strict anti-evangelism laws, it is illegal for Iranian Christians to share their faith with non-believers.

Many Christians (especially converts) have been prosecuted and sentenced to long terms in jail. Others are still awaiting trial. During this time, their families face public humiliation. Open Doors currently ranks Iran as the 9th most oppressive place on earth in which to live as a Christian.

In response to a question about the arrested minorities, Javaid Rehman, the United Nations’ special rapporteur on the situation of human rights in Iran, said on 24 October 2018: “There are several different groups in Iran that I worry about, and one of those groups is the environmental activists.”

On the issue of the persecution of minorities, he said: “One of my requests from the Islamic Republic was to give me more information about the Judiciary’s actions towards the minorities.”

Iran on Pace to Set Execution Record After Nuclear Deal