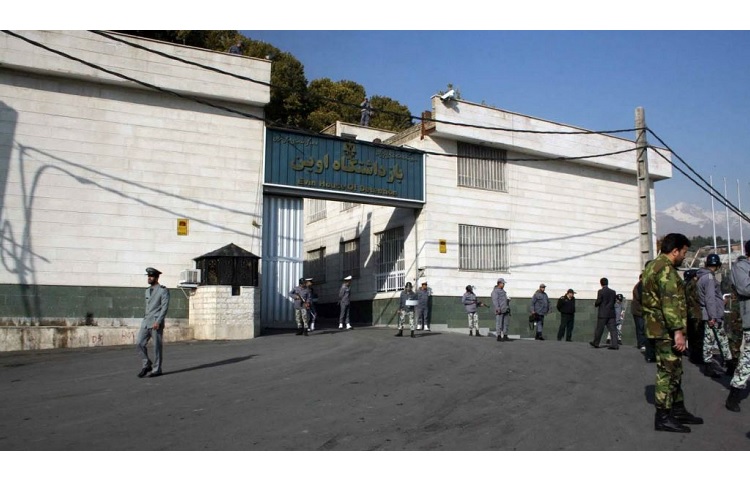 Three Iranian members of the Baha’i religious minority have been sentenced to a total of 20 years in jail on national security charges by the Revolutionary Court in Iran’s Semnan Province. 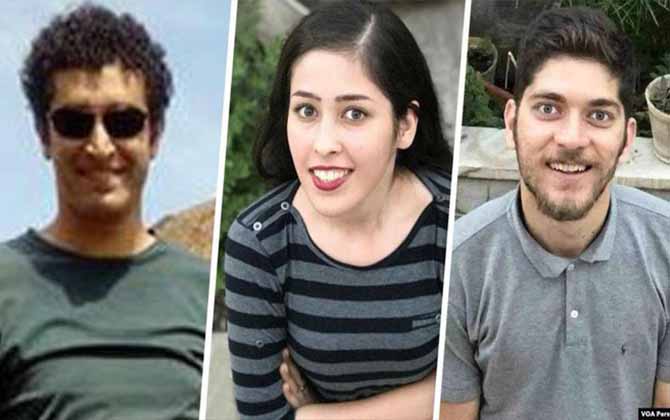 Fanaian was sentenced 10 years in prison, a one-year ban from visiting Semnan and one year living in exile in the south-eastern city of Khash, according to the verdict.

Meanwhile, Yalda Firuzian and Behnam Eskandarian were each sentenced to five years in prison and a two-year ban from visiting Semnan.

The trio was arrested on April 30, 2019. Their houses were searched and their belongings, including mobile phones, laptops, tablets, receivers, books, work tools, identification documents, and personal photos, were taken away from them.

For at least two months, their families were kept in the dark, with no information about their health, prison conditions, or the charges against them. All they knew was that the three were denied the right to a lawyer.

Eskandarian told his family, in a short phone call six days after being arrested, that he had been beaten by authorities and that they needed to bring two million tomans ($155) in cash to the prison. When his family arrived at the prison, they were told that he had been moved from the Intelligence’s solitary confinement to the prison’s Quarantine Ward, where he was held in the same cell with two crystal meth addicts.

Members of the Baha’i faith are often persecuted by the Iranian government, merely for peacefully practicing their religion. They are often harassed, jailed, deprived of higher education, banned from working in the government at any level, and their businesses are routinely shut down by Iranian religious authorities.

Baha’i Woman Sentenced to 11.9 Years in Prison, Banned from University in #Iran

Yekta Fahandej Sa’di was sentenced to 11 years and nine months in prison for her Baha’i religious beliefs by a preliminary court in the city of Shiraz in south-central Iran on December 30, 2018. pic.twitter.com/0ATPYoiqKm

International human rights watchdogs, as well as the United Nations, have criticized the Iranian government for their mistreatment of the Baha’is.

While we don’t have exact figures for members of the Baha’i Faith in Iran, unofficial sources say there are more than 300,000 Baha’is.

Religious freedom is not a guarantee in Iran, with the Constitution of the current system only recognizing Islam, Christianity, Judaism, and Zoroastrianism. All other religions are considered sects or cults with no legal protections. (Although, it should be noted that there is no real religious freedom even for followers of those four religions).

During his first remarks in the new Persian year,...