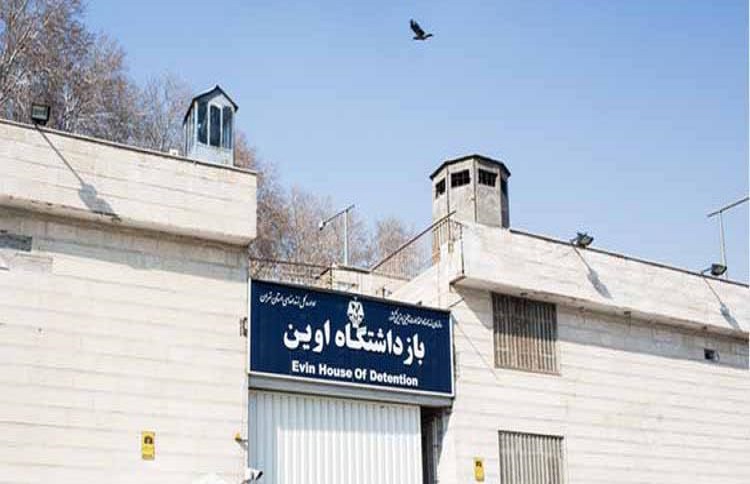 Soheila Hijab Bid Sarakhsi is a lawyer and human rights activist and a political woman imprisoned in Evin prison.

Hijab, born in 1990, was detained in Shiraz on 28 December 2018 and sentenced to two years in prison. She was released after serving five months in Adelabad Prison.

She was arrested at her home again by the Revolutionary Guards (IRGC) on social charges, collusion and propaganda against the Iranian government, and has been held in Evin Prison since 6 June 2019.

This lawyer and political prisoner sent the following letter to the Defenders of Human Rights Center:

…What prompted me to write this letter is to protest against the inhuman and unlawful conduct by institutions, that instead of guaranteeing the human and legal rights of the defendants, try to undermine their rights and what is astonishing is their lack of adherence to at least human and ethical principles.

I had to go on a hunger strike because of pressure from the security forces and judiciary on me and my family aimed at preventing my release.

… I ended my hunger strike after a promise by the authorities, but Judge Moghiseh opposed my release, telling my family that he would send me to the prison’s ward for ordinary prisoners if my protest continued…

… lying to and cheating against the prisoner is a painful experience.

I am concerned about my compatriots arrested during the recent protests and explained my case based on my human duty to prevent such treatment from happening to other prisoners.

The people who took to the streets had enough and they had precise reasons for which they were protesting, and the overwhelming resonance of their rightful demands broke the silence of newspapers and the media.

But because of the nature of the oligarchic rulers, the protests lost their peaceful course and the repressive measures intensified, labeling the protesters as anti-social, traitors, rioters and agitators.

Iran’s history has been the scene of various movements and struggles of its people with tyrannical and authoritarian governments who were at times backed by foreign forces.

Officials know that they have not taken significant steps to maintain and restore political hope in domestic and international relations and cannot ignore the desperate and closed political climate in Iran.

Our people have bid farewell to fundamentalist and reformist factions.

While expressing condolences to the families of the martyrs and wishing for the fulfillment of their high aspirations, I call for the establishment of a Campaign for the Release of Political Prisoners, until the detainees are released.

Reuters: Iran will not negotiate with the United States...

Iran Says It Will Keep Its Nuclear Program

Washington Post: A defiant Iran said Tuesday that it...