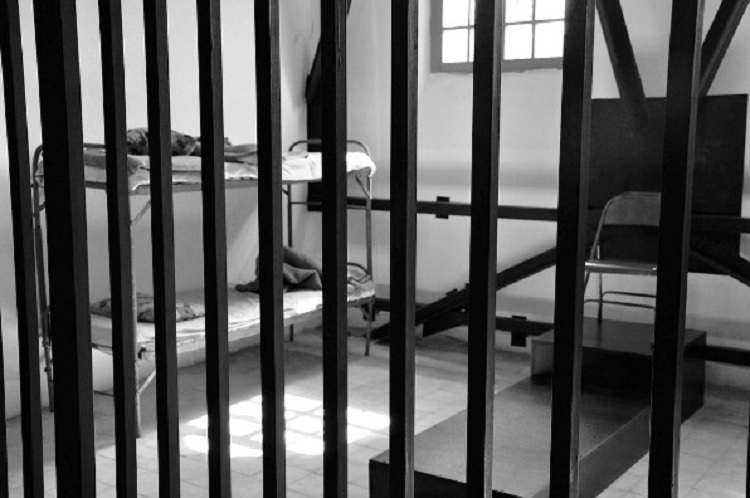 Many of the young people arrested during the nationwide Iran protests in November 2019 are being denied medical care in the Greater Tehran Penitentiary (also known as Fashafuyeh), despite being severely injured, and are being left to suffer in dire physical condition.

One of these young, detained protesters is Siamak Paymardi, who was wounded and subsequently arrested during the November uprising. Paymardi, who comes from a low-income family, miraculously survived, despite being shot in the stomach, but due to the lack of appropriate medical treatment, he is now in a critical state.

Paymardi, who is under great pressure and in huge amounts of pain, has threatened to commit suicide and said that if he dies, the Prisons’ Organization and Judiciary would be to blame.

The Iranian judiciary and intelligence officials have refused to give the exact figures for those arrested or otherwise detained during the November uprising in the intervening three months, even as reports flood in that arrested protesters are being tortured to extract false confessions.

The protesters are being charged with bogus national security charges, including “disruption of public order through disruption of public calm and preventing people from doing business by creating an uproar in the streets, damaging public property, as well as assembly and collusion against national security”. These charges can carry the death penalty, so it is a clear example of the Iranian authorities attempting to intimidate protesters.

Many of the cases have already been referred to the Revolutionary Court.

According to Iran Human Rights Monitor, who compiled reports from state officials, media, and other informed sources, the number of protesters arrested during the uprising is 12,000, including dozens of minors under 18 years of age. This should, of course, be considered a minimum due to the secrecy of the Iranian authorities.

These current cases of medical torture are far from the first abuses recorded at Fashafuyeh Prison. In this report from August 2018, a political prisoner describes the prison as “hell” and says that the conditions there have gotten even worse over the past 20 years.

The prisoner wrote that Fashafuyeh was “designed for drug-addicted prisoners with little mobility”, so it lacks some of the most basic facilities, like a toilet, enough beds, space to move, light, heat, and running water.

The prisoner wrote: “Attention to the social and welfare conditions of “ordinary” non-political prisoners in Fashafuyeh is a matter of urgency. Their rights have been trampled on and they have no backers. They are under inhumane conditions and are experiencing conditions that are unbearable even for a day. Without a doubt, they are experiencing irreparable damage to their body and soul.”

Arab states call for an end to Iran’s intrusions

State held the 134th session of the GCC Ministerial...